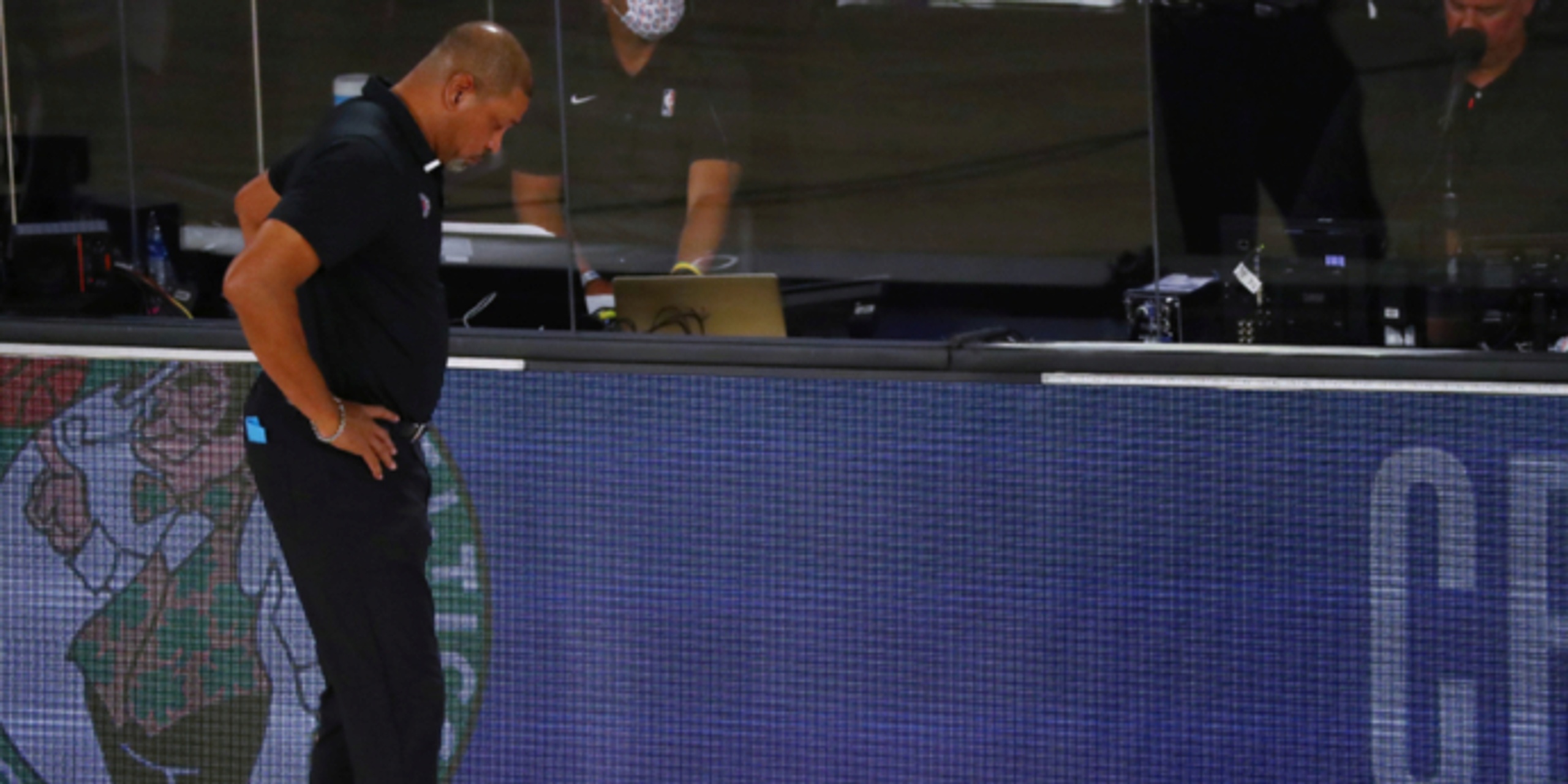 Coach Doc Rivers is out with the Clippers, sources tell ESPN.

ANALYSIS: The Clippers will be looking for a new head coach this offseason after news broke that Doc Rivers will not be returning. This comes as a huge surprise, as the expectation was that the Clippers were going to give Rivers another shot with this team next year.

It will be interesting to see what direction the Clippers go in their search for a new head coach, considering they have championship aspirations. Rivers coached the Clippers from 2013-2020 and should draw plenty of interest around the league if he chooses to continue coaching. He would likely receive significant interest as a broadcaster as well, if he wants to go down that path.