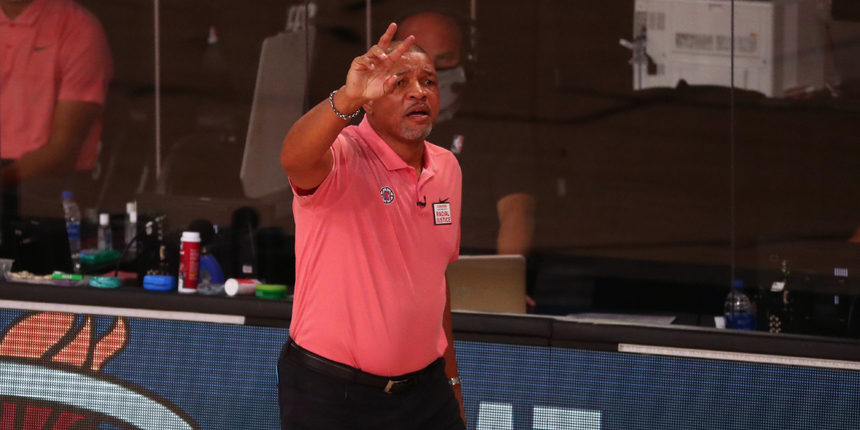 The Rockets do have interest in Rivers, a person with knowledge of the team’s thinking said. They were expecting and likely still plan to begin requesting permission to speak with candidates or scheduling meetings by Wednesday or Thursday. Those candidates are expected to include Tyronn Lue, Jeff Van Gundy, Kenny Atkinson, Wes Unseld Jr., Stephen Silas and possibly Sam Cassell.

ANALYSIS: Doc Rivers was shockingly let go after a mutual decision between Clippers owner Steve Ballmer and Rivers following the Clippers early playoff exit. It is no surprise that Rivers is already drawing interest around the league as he is one of the premier coaches in the NBA.

The Rockets have a lengthy list of potential candidates and are expected to start interviews this week. Doc would be reunited with his son, Austin Rivers, if he did end up becoming the Rockets next head coach. Doc obviously has a tremendous coaching resume, but his lack of success in the postseason could be a deterrent for Houston.