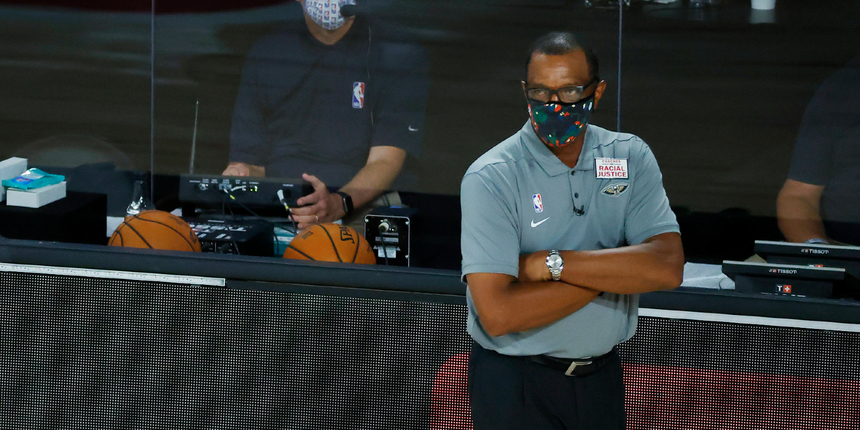 The Kings are closing in on the hiring of former Pelicans coach Alvin Gentry to join Luke Walton's staff in Sacramento as associate head coach, league sources say.

ANALYSIS: This is a great hire for the Kings, as Sacramento looks to build off the success they had in the second half of the season. Gentry will provide a veteran presence to this young Kings team and also to their head coach Luke Walton, who is still in the early years of his coaching career as well.

Gentry was let go from the Pelicans following a disappointing year that was riddled by injuries.