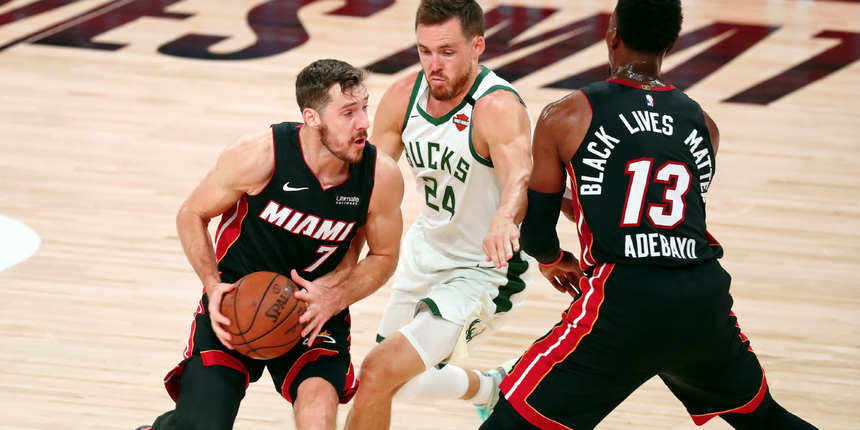 Update: Miami’s Bam Adebayo and Goran Dragic have been ruled out for Game 3 of the NBA Finals against the Lakers.

Original report:Miami’s Bam Adebayo and Goran Dragic being listed doubtful for Game 3 of NBA Finals against the Lakers, sources tell The Athletic NBA and Stadium.

ANALYSIS: Although there was some optimism about Dragic and Adebayo returning to the line-up for Miami in Game 3, the pain and limited motion caused by the injuries will keep them both out for a second-straight game.

This is not encouraging news for the Heat, as the expectation was that at least one of their top players would be back in the lineup for Sunday. Nonetheless, Miami must use the next-man-up mentality tonight in a must-win game against the Lakers.

Derrick Rose’s MVP trophy is still with his mom
1h