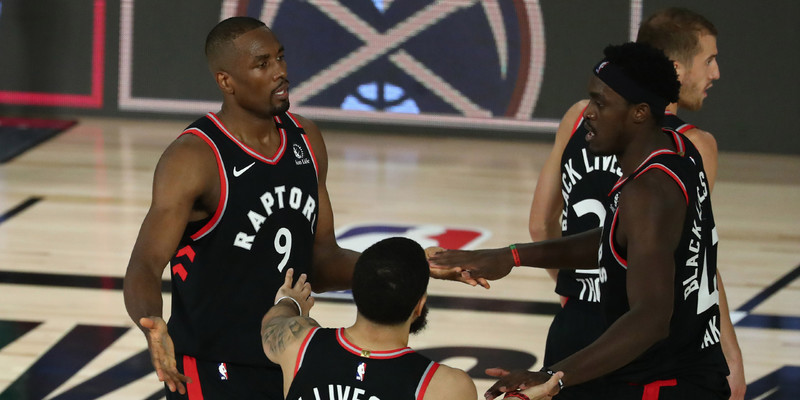 Ibaka was listed on the injury report with a sprained left ankle and was in a walking boot while he addressed the media on Tuesday. Coach Nick Nurse said pregame that Ibaka was "OK" and that there won't be any limitations on him.

ANALYSIS: Serge Ibaka will play through a sprained left ankle as the Raptors face elimination against the Boston Celtics. There was speculation that Ibaka would not play after being seen the previous day in a walking boot.

Ibaka has averaged 15.4 points and 6.1 rebounds per game for the defending champs this year.