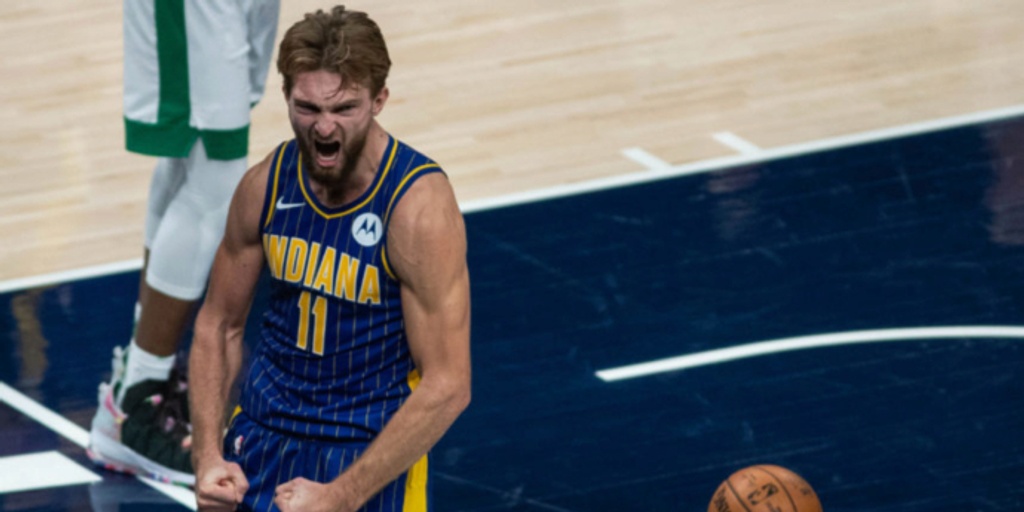 The NBA named its first two recipients of the Player of the Week award this afternoon for the week of Dec. 22-27.

Leading the Pacers to a 3-0 record for the first time since the 2013-14 campaign, Sabonis registered a triple-double and averaged 24.3 points, 11 rebounds and 7 assists per game. Last year’s first-time All-Star also connected on 44.4 percent of his triple tries and had a 62.5 True Shooting percentage.

Ingram picked things up right where he left them off. Despite playing under yet another new coach -- the third one in as many years -- the 23-year-old swingman began his fifth season with a bang. Ingram averaged 26.7 points per game, 7.3 rebounds and 6.7 assists, knocking down a sizzling 47.4 percent clip from deep. New Orleans went 2-1 to open the week.