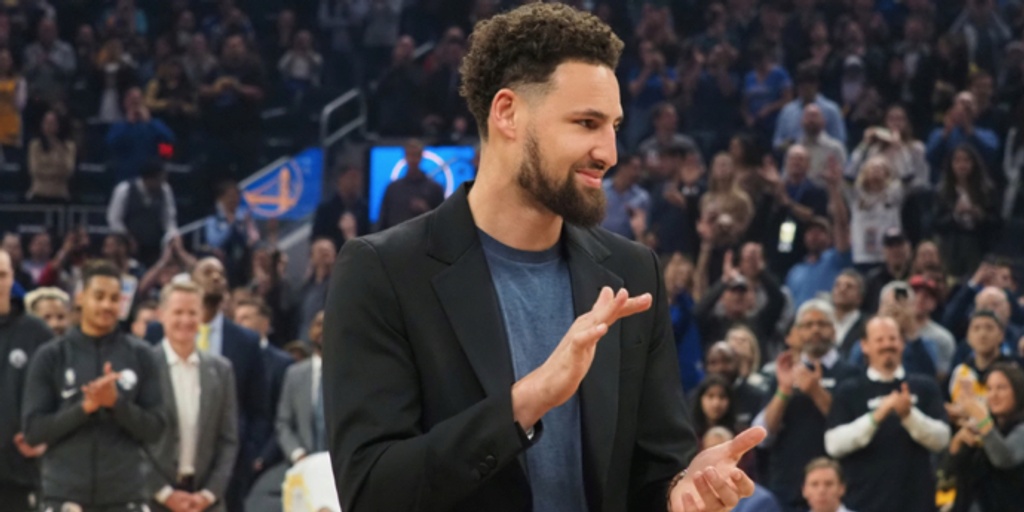 ANALYSIS: Klay Thompson went down with what was described as a 'lower leg injury' while working out in Southern California yesterday. After undergoing an MRI this morning, it has been confirmed that Thompson has suffered a torn Achilles tendon and will miss the entire 2020-21 season.

Thompson was set to make his return to the court after missing last season because of a torn ACL that he suffered in the 2019 Finals.