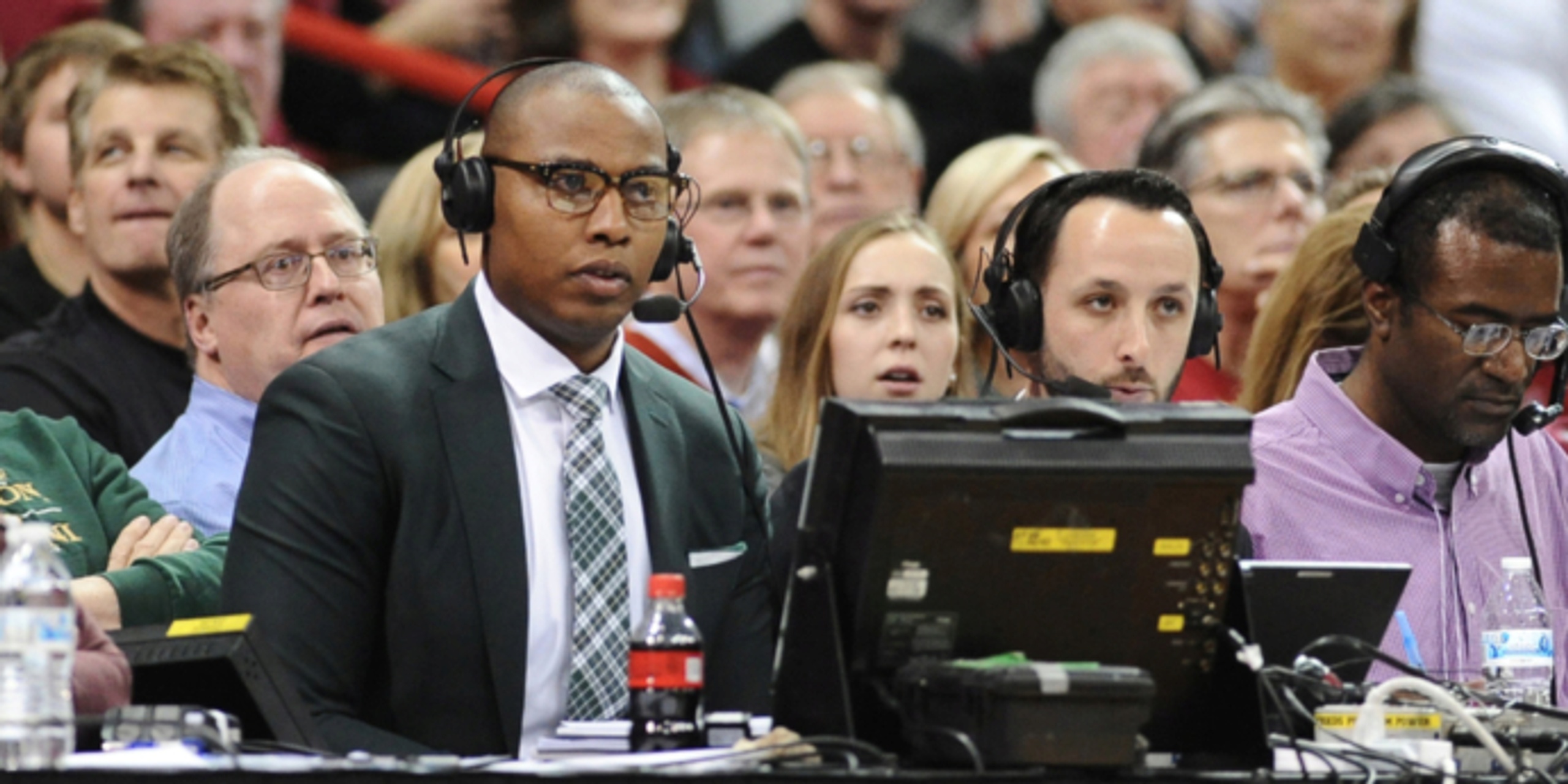 Caron Butler is coming back to the Miami Heat, agreeing to begin his coaching career as an assistant on Erik Spoelstra's staff, a source told The Associated Press on Friday.

Butler and the Heat are in the process of finalizing his contract, the source said.

ANALYSIS: After spending some time in the broadcasting booth, former Heat player Caron Butler will now rejoin the NBA sidelines as an assistant coach. Butler spent his first two seasons in the league with Miami after being drafted by the Heat 10th overall in the 2002 draft.