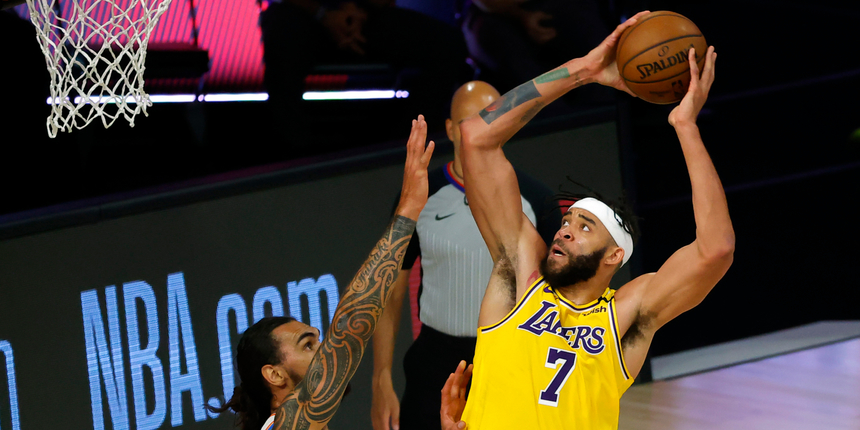 According to Shams Charania of The Athletic, Los Angeles Lakers center JaVale McGee has opted into in his $4.2 million player option.

ANALYSIS: McGee will return for his third season with the Lakers. In two years in Los Angeles, the veteran center has started 130 games, averaging 9.4 points, 6.7 rebounds and 1.7 blocks per contest.