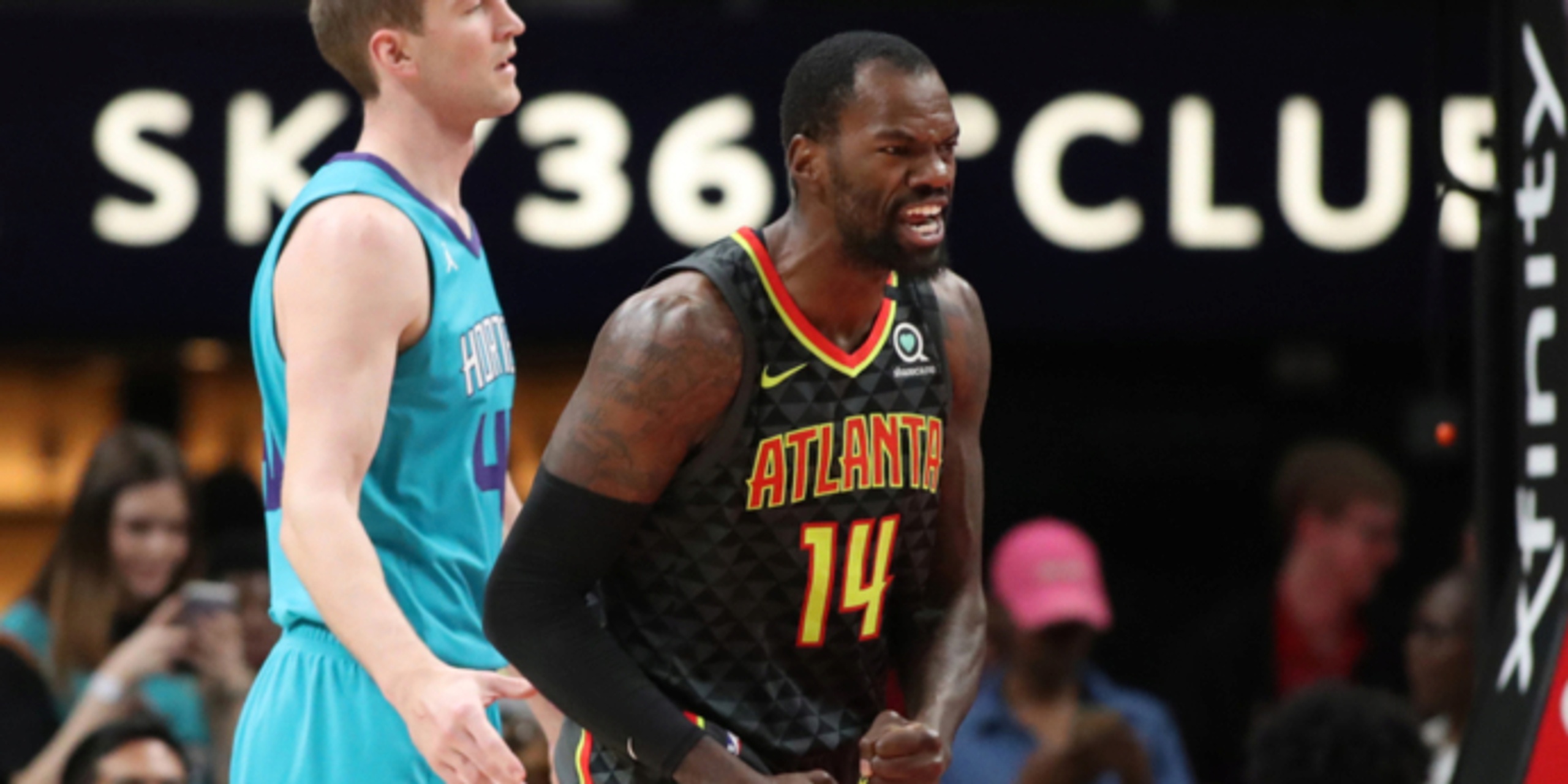 The Detroit Pistons have traded for Atlanta Hawks big man Dewayne Dedmon, per Shams Charania of The Atheltic. In return, Atlanta will acquire Khyri Thomas and Tony Snell.

ANALYSIS: Dedmon is a seven-year veteran big man with the ability to stretch the floor and grab rebounds. He should serve as a solid mentor for new Pistons rookie center Isaiah Stewart II. Dedmon split time between the Sacramento Kings and Hawks last year, where he struggled to find a consistent role and production.

Snell is headed to his fourth team as a respected defender who should provide solid depth for Atlanta. Thomas has not yet had his opportunity in the league, suiting up for only 34 games since being drafted two seasons ago.