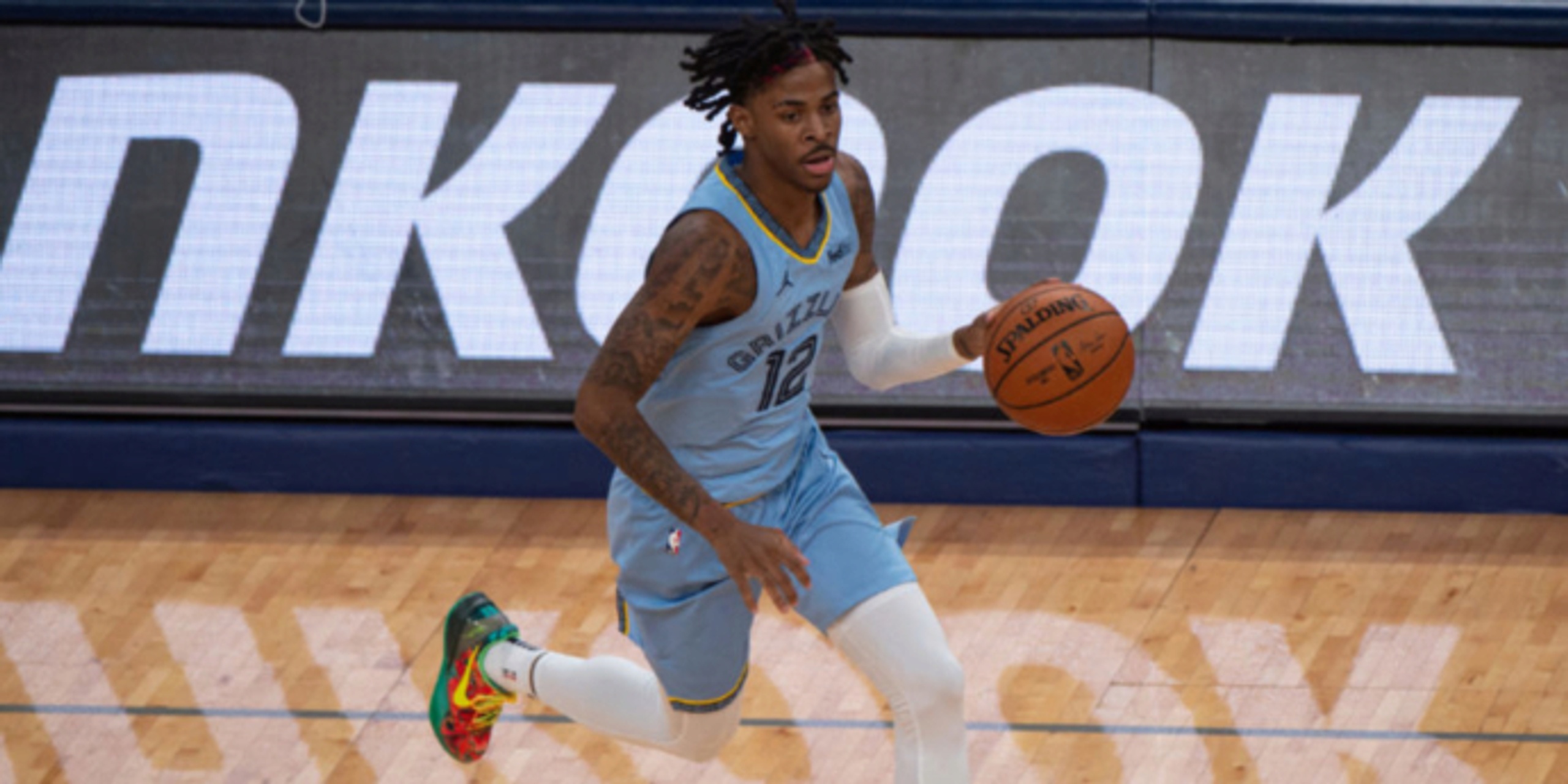 The reigning rookie of the year gave Grizzlies’ fans many reasons to be excited about the future in Memphis despite their season opening loss to the San Antonio Spurs. Morant carried Memphis in their opening night game putting up a career high 44-points on 18-27 shooting from the field to go along with 9 assists and 2 steals. Of Morant's 44 points included an off the backboard alley-oop to himself, paying homage to Hall-of-Famer Tracy McGrady.

Morant's previous career high (35 points) was registered in the last game he played in which was the play-in game against Portland during the NBA’s restart.