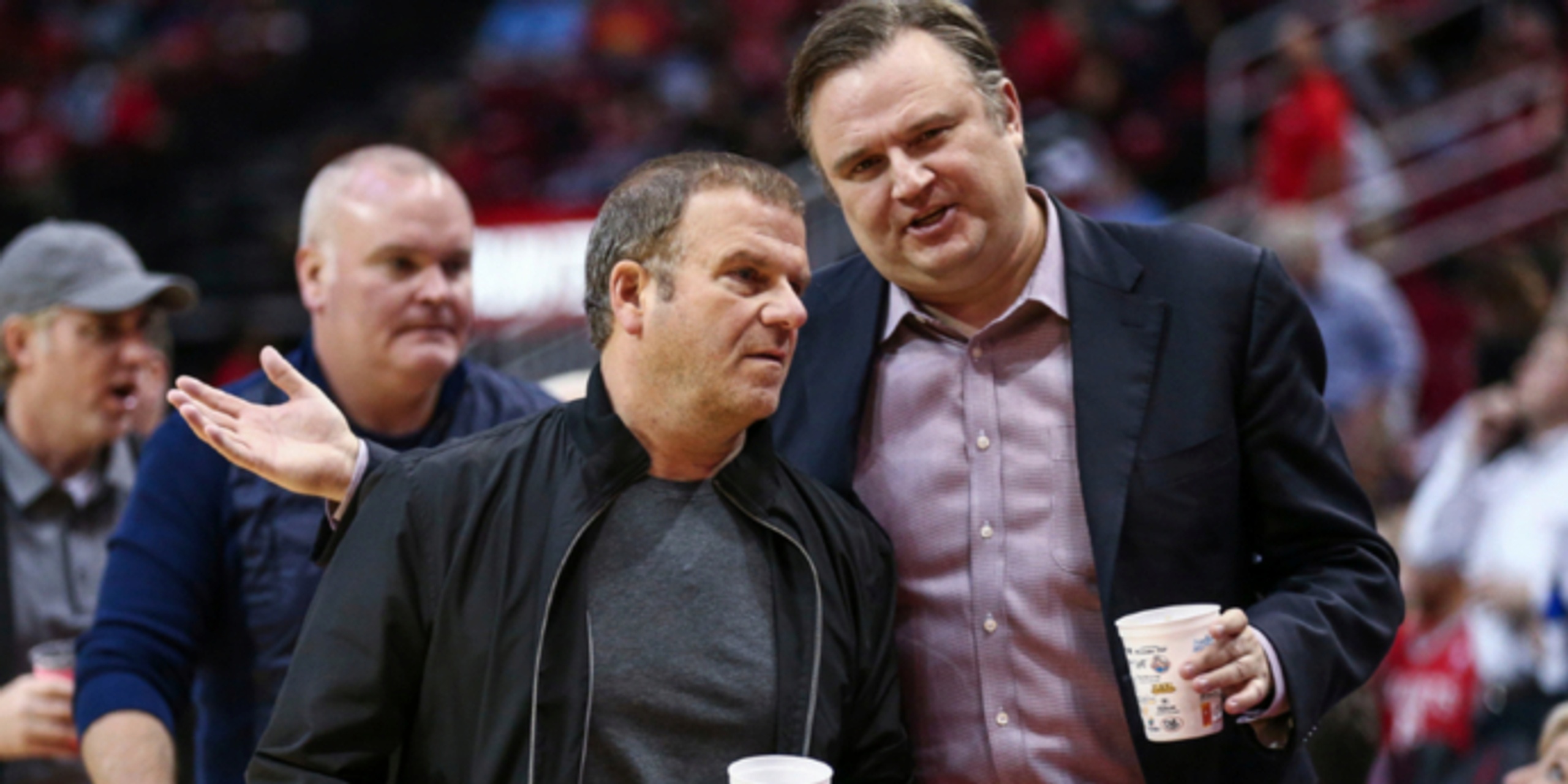 The Rockets have not ruled out expanding the interviews beyond the seven planned, but have been pleased with the sessions so far, according to the individual with knowledge of the process so far. Finalists could be brought back for follow-ups, but the sessions have included brief introductions with Rockets owner Tilman Fertitta before longer sessions with general manager Daryl Morey and others in basketball operations.

ANALYSIS: Houston reportedly wrapped up interviews with a number of assistant coaches last week and will now bring in former head coaches this week. The two former head coaches who will meet with Houston's front office include Ty Lue and former Rockets coach, Jeff Van Gundy.

The Rockets, like the Clippers, have taken a very cautious approach to their coaching search as both teams have loaded rosters with championship aspirations. It is no surprise that Houston is still conducting interviews and they may even add more potential candidates to the mix later on. The Rockets want to get this one right as their window to win is starting to close.