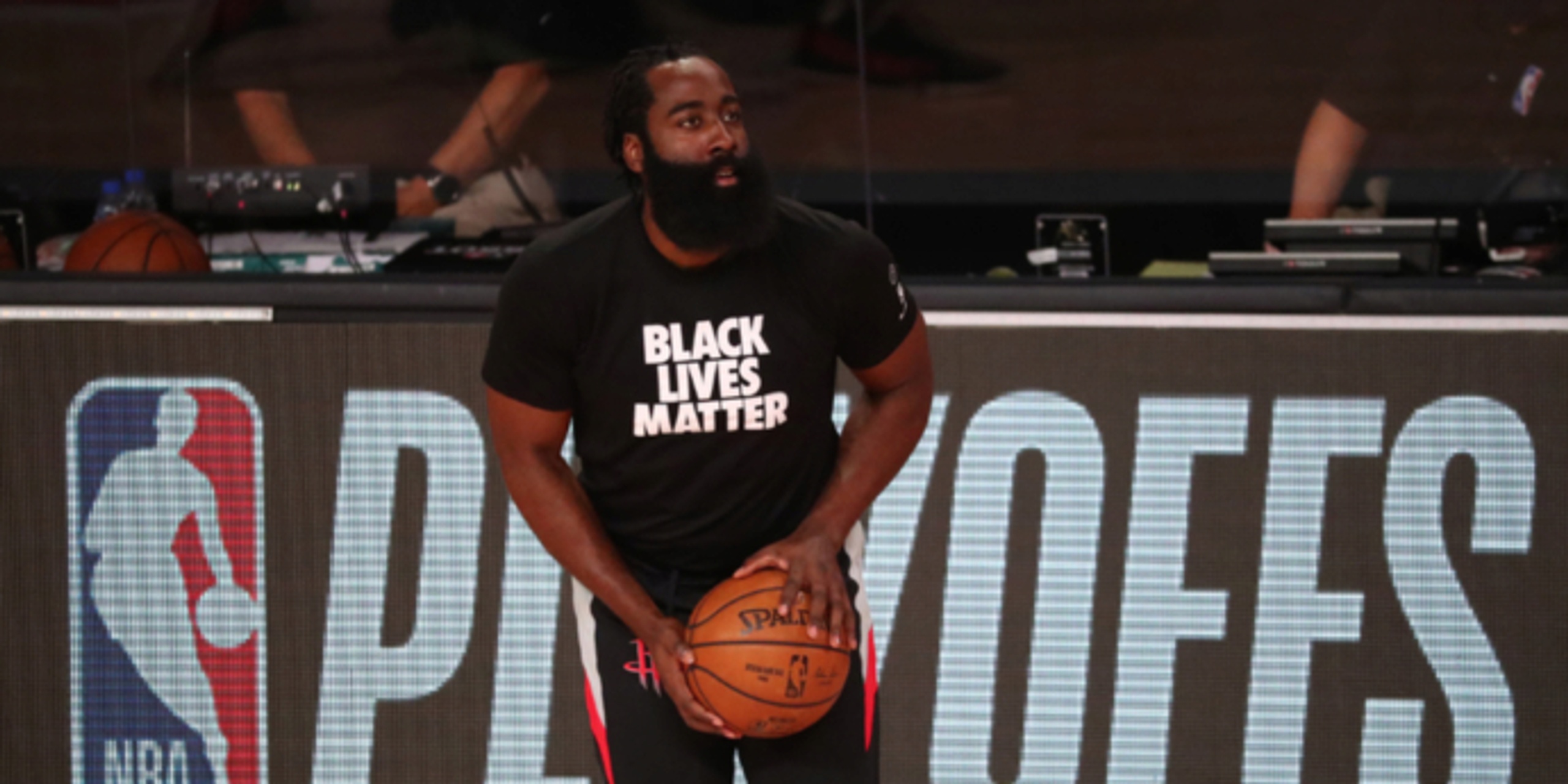 James Harden trying to 'force his way' to Brooklyn

As Houston Rockets star James Harden considers his uncertain future with the franchise, the Brooklyn Nets are rising to the top of his list as a possible trade destination, sources told ESPN. The idea of joining Kevin Durant and Kyrie Irving in Brooklyn is resonating with Harden, sources said.

Durant and Harden -- past teammates with the Oklahoma City Thunder -- have recently discussed the possibility, but there have yet to be trade discussions between the two front offices. Harden has been increasingly uneasy about the Rockets' ability to compete for an NBA title and has been considering the possibility of pushing to play elsewhere before his contract expires, sources said.

The idea of playing together again came up during Harden and Durant's offseason workouts together in Los Angeles. Sources said the players talked openly about whether the combination could work and how a trade facilitating it could work.

(UPDATE: According to Brian T. Smith of the Houston Chronicle: "Harden wants to move on from the Rockets, the Chronicle has been informed, and is trying to force his way via trade to Brooklyn, allowing The Beard to form the NBA’s next superteam and rejoin forces with former Oklahoma City teammate Kevin Durant."

ANALYSIS: With reports swirling around Russell Westbrook's future with the Rockets, initial reports suggested that James Harden remains committed to the franchise that traded for him back in 2012. However, now it sounds like he's more interested in forming a super-team in Brooklyn.

Even if Harden is interested in playing with Kevin Durant and Kyrie Irving on the Nets, the Rockets are not engaged in any trade talks regarding Harden at the moment, according to Adrian Wojnarowski of ESPN.