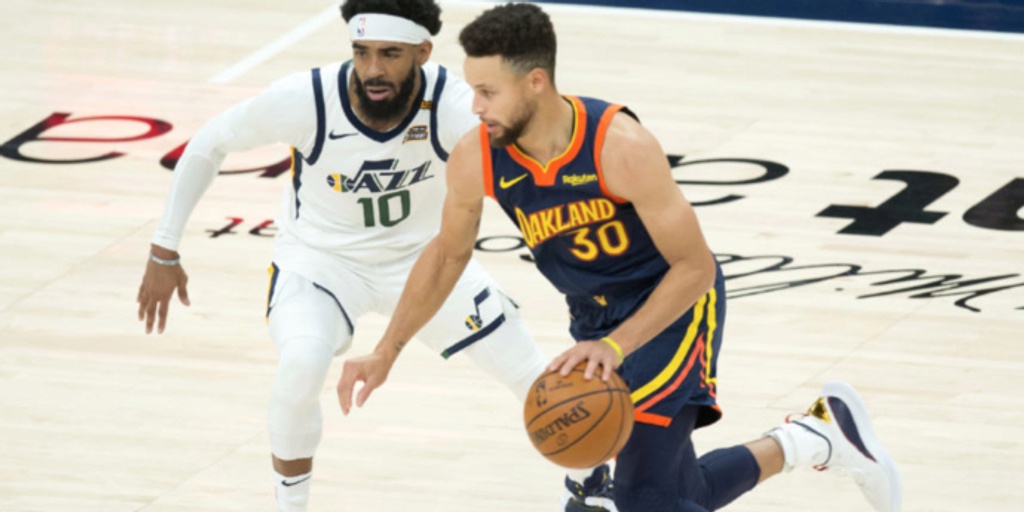 Golden State Warriors guard Stephen Curry has passed Hall of Famer Reggie Miller for second place on the NBA’s all-time three-point list. Miller made 2,560 three-pointers over 1,389 regular season games during his 18-year NBA career and Curry passed him in his 715th career game (in just his 12th NBA season).

With his fourth three-pointer in Saturday night’s game against the Utah Jazz in Salt Lake City, Curry accomplished the feat and now trails only Ray Allen (2,973) on the all-time list.

With a cushion of more than 400 threes, Allen’s title should remain safe for 2021, but it’s only a matter of time before Curry claims the record for himself.