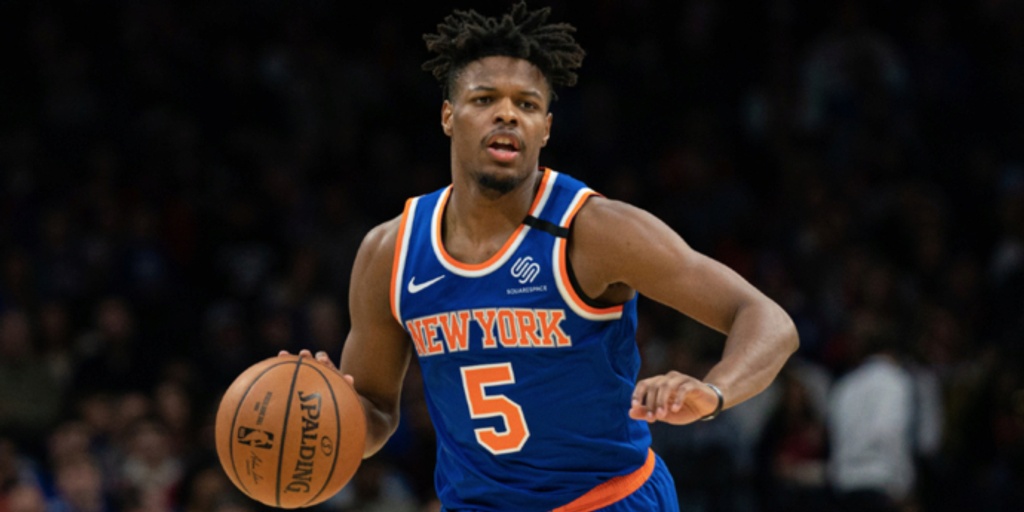 According to an NBA source, Orlando has shown interest in Dennis Smith Jr., so a bigger deal could work with the Magic if they swap the No. 8 and No. 15 slots.

ANALYSIS: Dennis Smith Jr. is coming off a dismal year with the Knicks as he only averaged 5.5 points and 2.9 assists per game in just over 15 minutes on the floor. Smith Jr. put up double-digit scoring seasons in his first three years in the NBA, but fell out of the rotation this year with New York.

The Magic may be willing to roll the dice on trading for Smith Jr. though, as he still has a ton of upside and is just 22 years-old. Orlando's back court does not have much fire power either and Dennis Smith Jr. has the ability to get in a rhythm and score in a hurry. If a deal does happen, it is likely that draft picks will be involved as well.