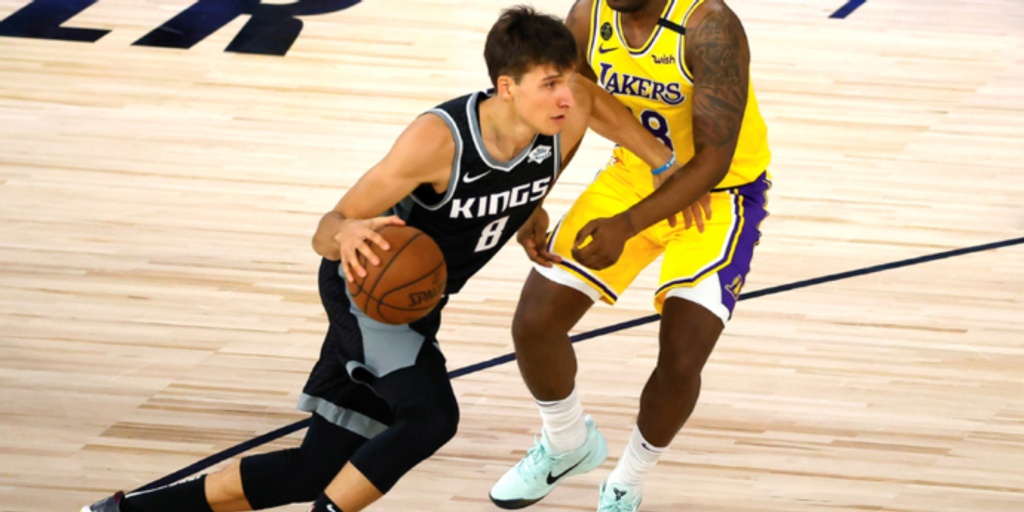 ANALYSIS: After the trade between the Milwaukee Bucks and Sacramento Kings fell through, Bogdan Bogdanovic had his sights set on entering free agency and ultimately, he signed an offer sheet with Atlanta. The Kings waited until the final night to make their decision and new GM Monte McNair felt it was best to maintain roster flexibility. Matching the Hawks $72M offer for Bogdanovic would severely hinder Monte McNair's ability to build around De'Aaron Fox and Buddy Hield in the future.

For the Hawks, they will get the 28-year-old sharpshooter out of Serbia on a four-year deal. Atlanta has made several big moves this offseason adding Rajon Rondo, Danilo Gallinari and now Bogdan Bogdanovic. And with these recent moves, the Hawks have made it known they are trying to win now and will look to take a major leap in the standings next year.