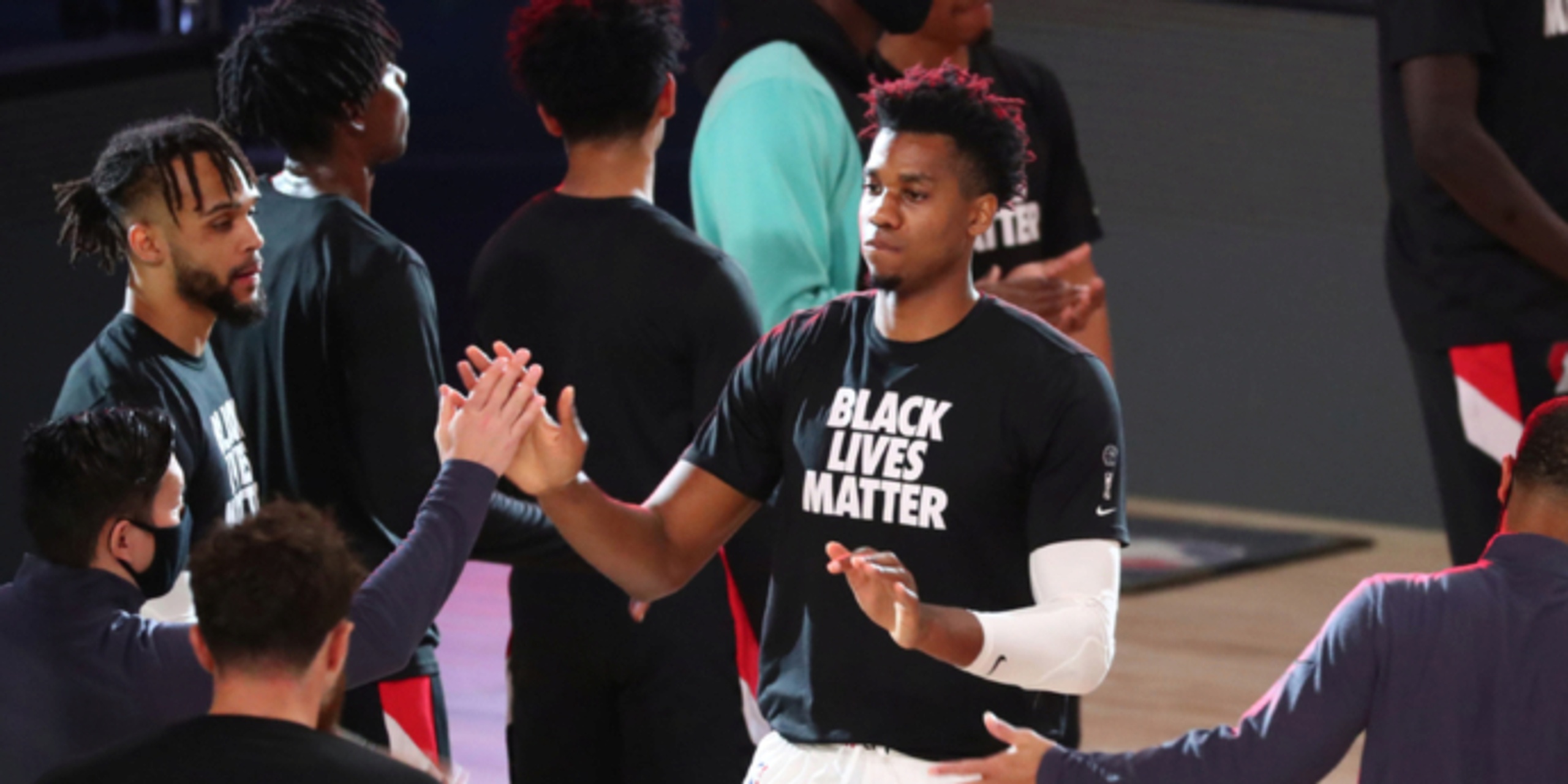 ANALYSIS: Hassan Whiteside will return to the team that originally drafted him in the 2010 draft on a short one-year deal. The Kings just last night declined to match the Hawks offer sheet on restricted free agent Bogdan Bogdanovic and now will use some of their remaining cap space on the 31-year-old out of Marshall University.

Whiteside is coming off another strong season where he averaged 15.5 points, 13.5 rebounds and 2.9 blocks per game and he figures to be the starting center for the Kings next season.