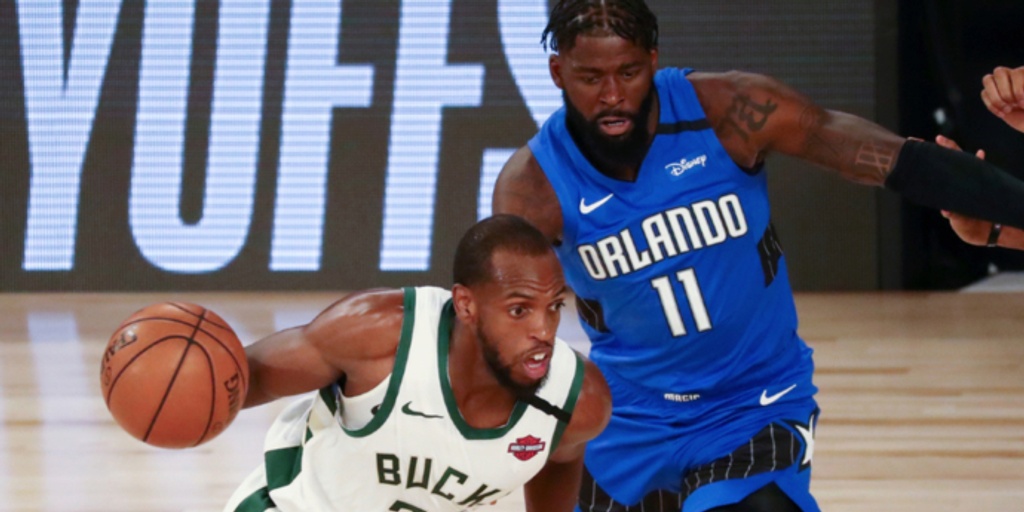 ANALYSIS: James Ennis has played for seven different franchises since entering the league in 2014 and will look to secure a new deal this offseason. Ennis put up 8.5 points and 4.8 rebounds per game for Orlando last season.