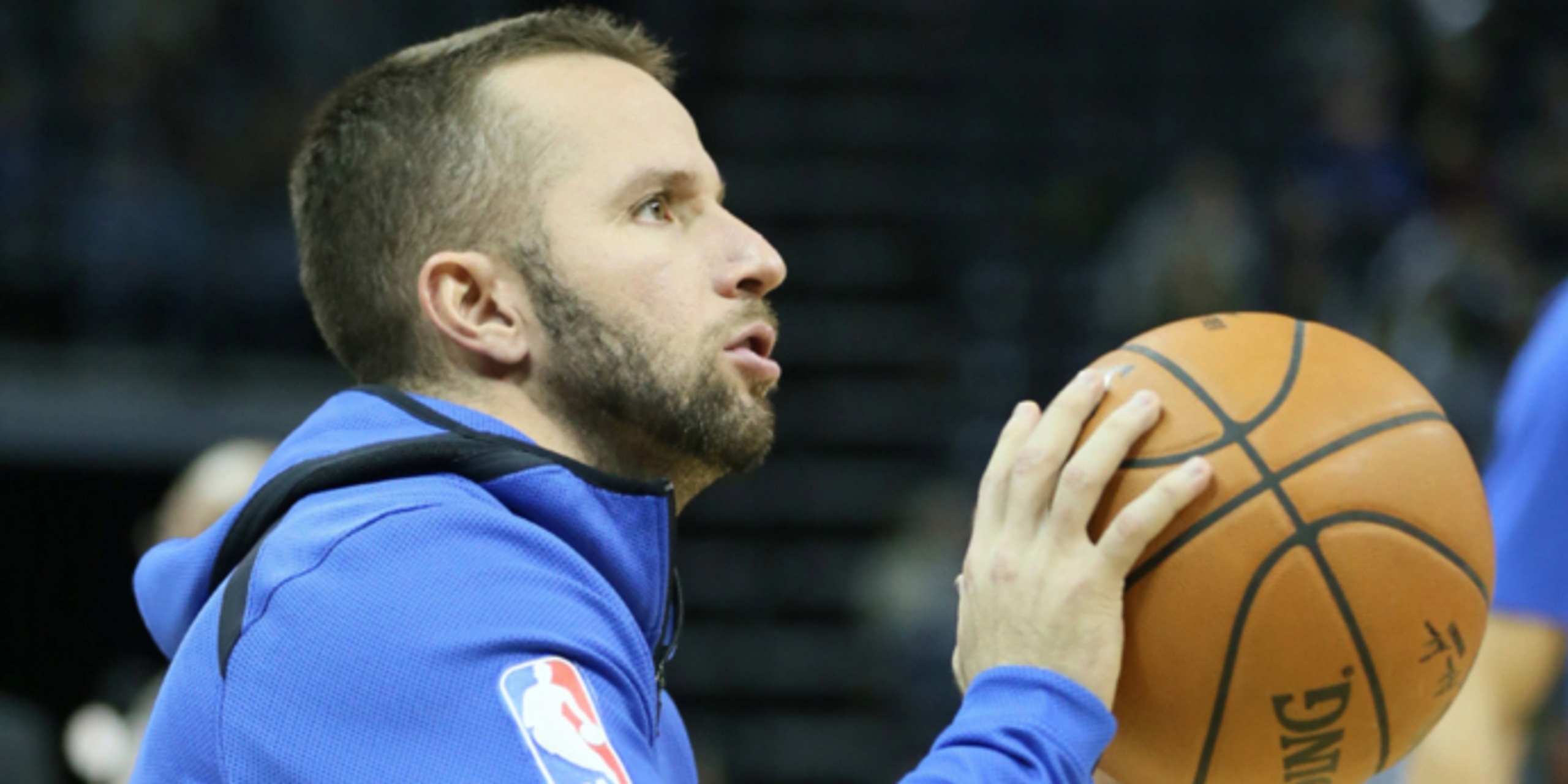 Sources: Mavs plan to release J.J. Barea on Thursday. Mark Cuban knew this move was likely when Barea signed a 1-year, $2.6M deal last week but wanted to reward him for his impact over 11 years with Mavs.

The Mavs will then plan to sign Courtney Lee to replace J.J. Barea on camp roster.

ANALYSIS: J.J. Barea signed a deal with the Mavs last week, but it now appears that the deal was only a jester by owner Mark Cuban to thank him for his years in Dallas. Barea, who is 36 years-old, will try to sign a deal elsewhere and continue his NBA career.

Courtney Lee is set to replace J.J. Barea on the camp roster as he provided great veteran leadership in the Mavs locker room last year. He is considered a long shot to make the roster, though.