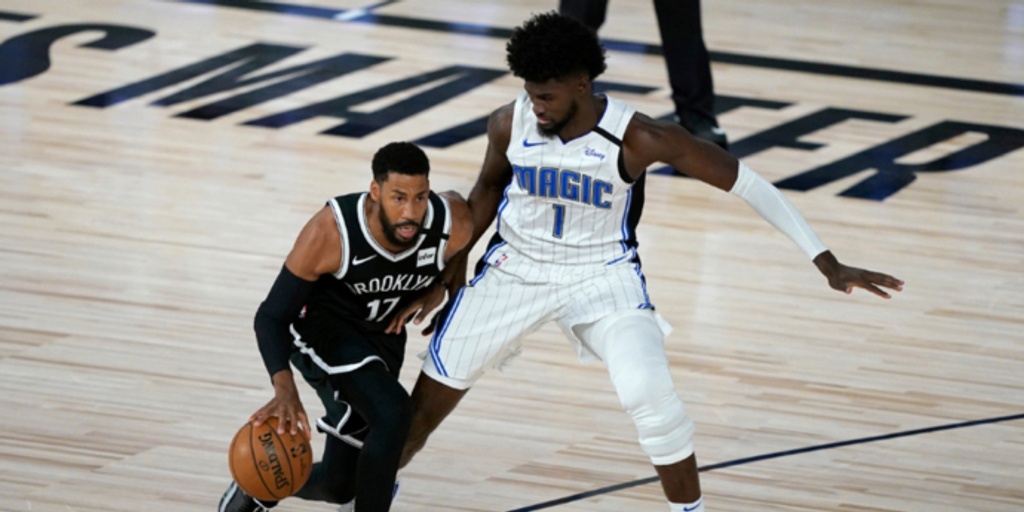 Jonathan Isaac has agreed to a four-year, $80M extension with the Orlando Magic, his agent Jeff Wechsler tells ESPN.

ANALYSIS: Jonathan Isaac has struggled to stay healthy early in his career, but this extension must mean Orlando sees the potential in Isaac, who is a versatile 6'11' power forward. Isaac has become an elite defender during his first three years in the league as he averaged 2.3 blocks and 1.6 steals per game last year. Isaac also showed his offensive abilities last season, putting up 11.9 points per game on 47% shooting from the field.

Isaac suffered a devastating knee injury and tore his ACL during the NBA's restart in Orlando this past summer and is set to miss the entirety of the 2020-21 season. He is expected to make a full recovery and be ready for the start of the 2021-22 season.