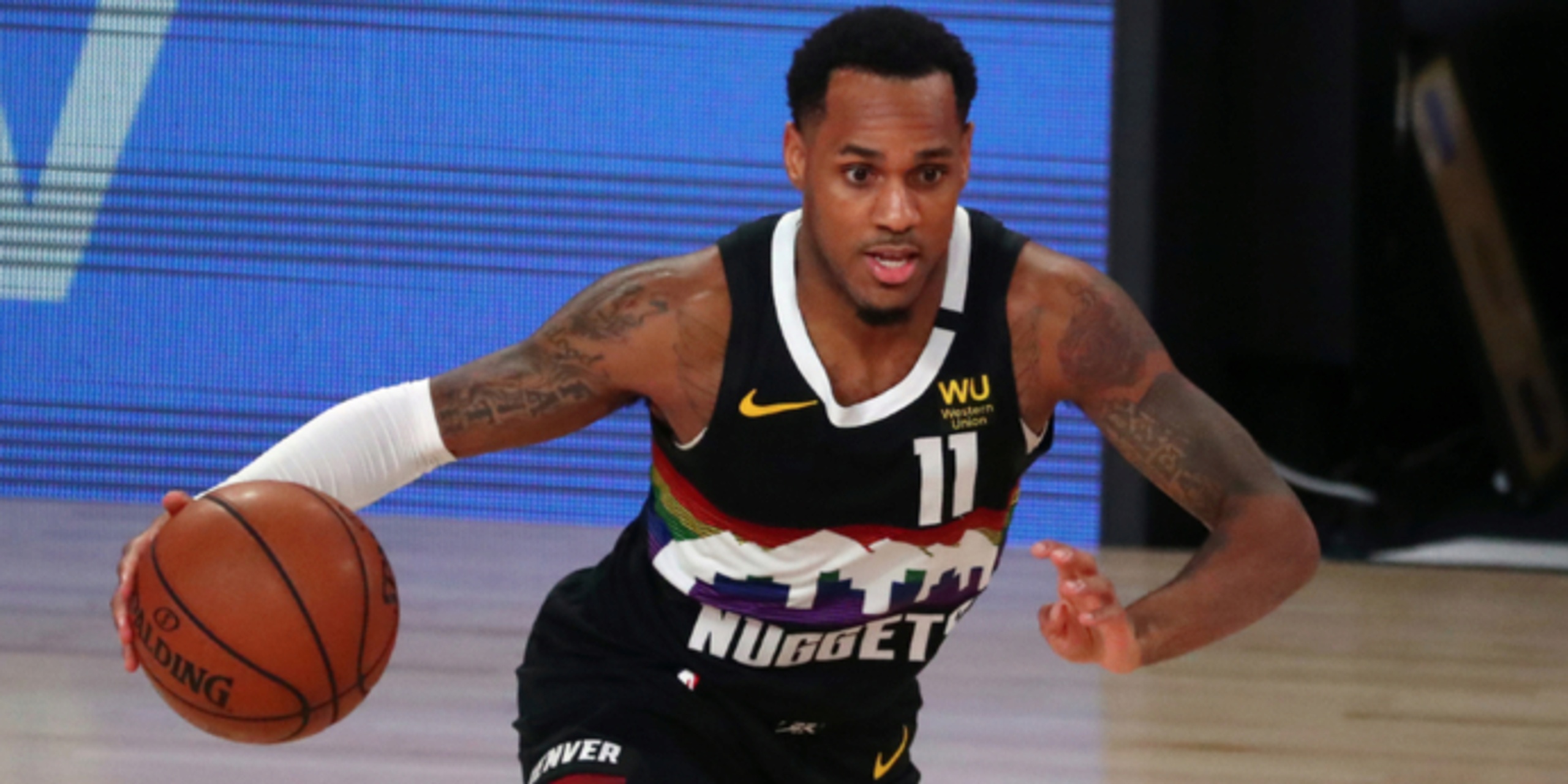 ANALYSIS: Monte Morris was the 51st pick in the 2017 NBA draft and earned his spot on the team during the 2017-18 season. Morris appeared in just three games during his rookie campaign, but went on to play all 82 games the next season and found himself playing a key role in the Nuggets rotation.

Morris is coming off a year where he averaged 9.0 points, 3.5 assists, and 1.9 rebounds per game in 22 minutes on the floor. The three-year guard out of Iowa State figures to play a similar role for Denver next season.