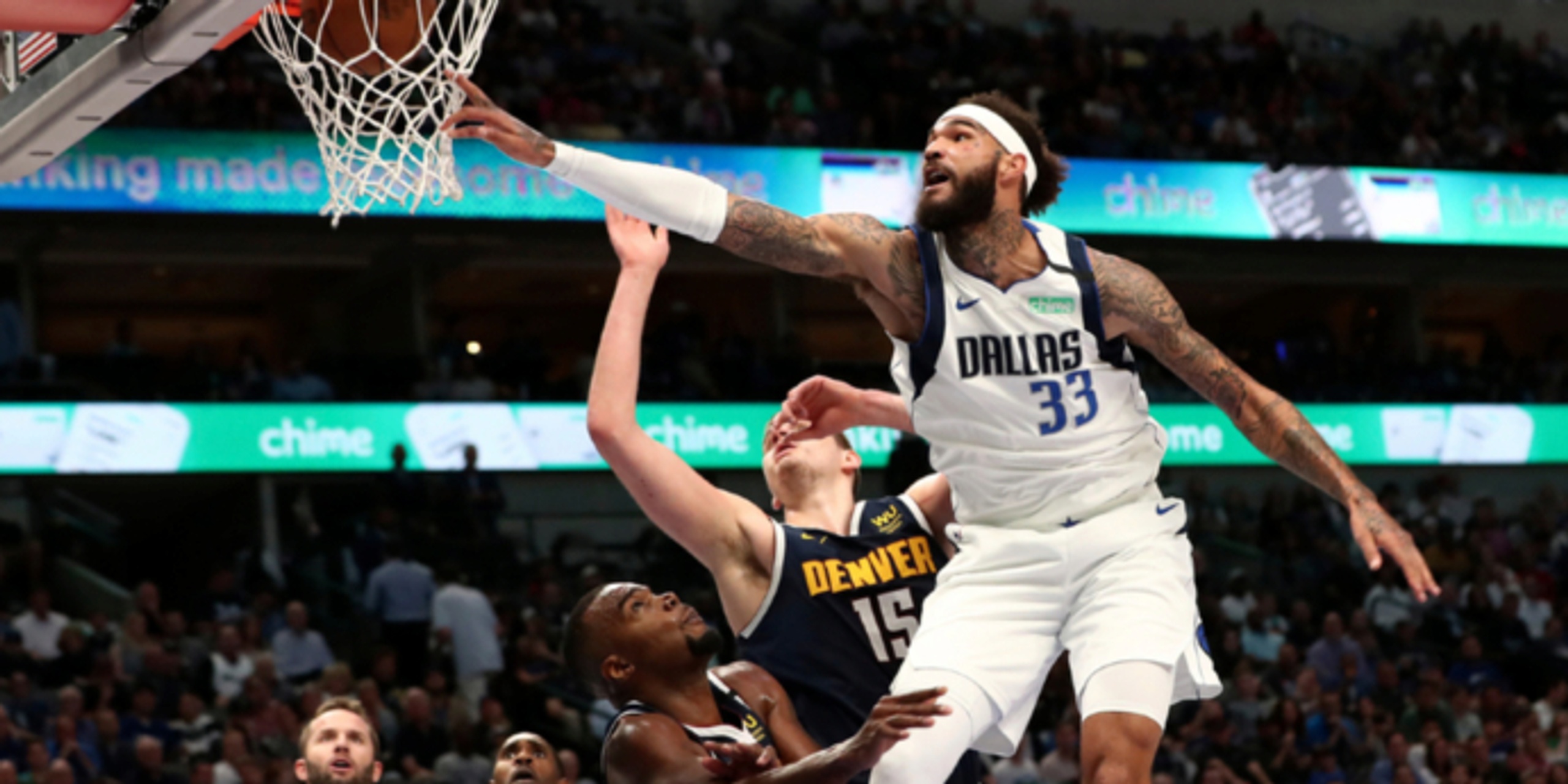 Free agent center Willie Cauley-Stein has agreed to a two-year, $8.2M deal to return to the Dallas Mavericks, sources tell The Athletic NBA and Stadium.

ANALYSIS: Marc Gasol was reportedly interested in signing with Dallas but with the veteran big man narrowing his choices down to the Raptors and Lakers, the Mavs will now re-sign Willie Cauley-Stein. After being dealt to Dallas from Golden State, Cauley-Stein only put up 5.2 points and 4.6 rebounds per game in 12 minutes on the court for the Mavs last season.