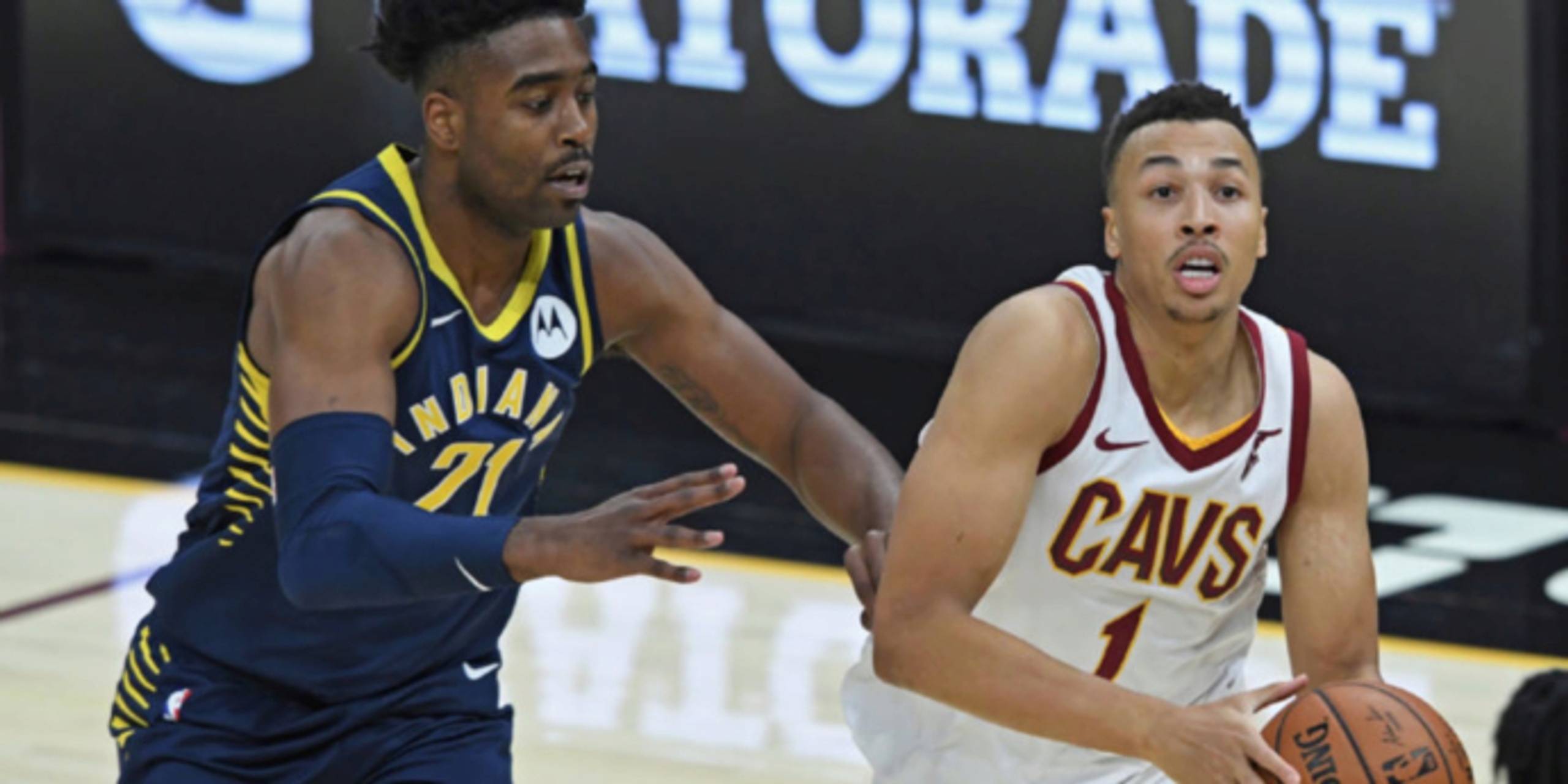 ANALYSIS: Dante Exum, who has struggled early on for the Cavs, will now be shelved for the next couple months as he recovers from a strained right calf. Exum is averaging just 3.8 points, 2.8 rebounds and 2.2 assists per game in a reserve role for the Cavs as the backcourt duo of Collin Sexton and Darius Garland has excelled early on. The eight-year guard out of Melbourne hasn't exactly lived up to the expectations of a fifth overall draft pick, but Exum has great size at the point guard position and sees the floor well. Look for Sexton and Garland to take up an even bigger role in Exum's absence.