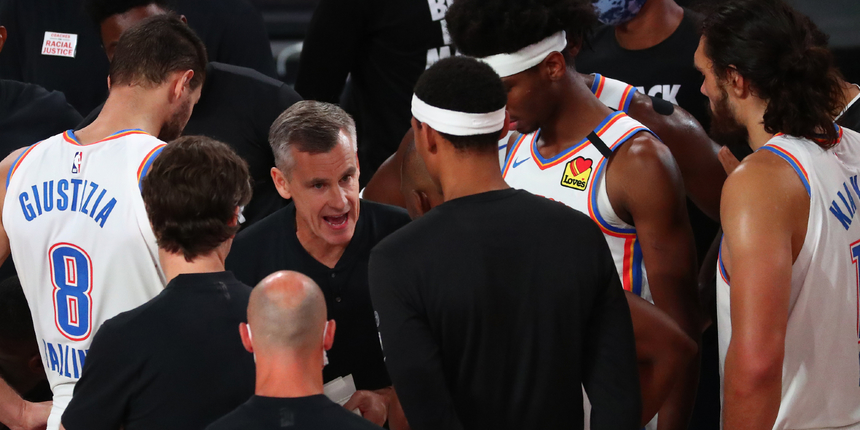 A standout player for Northwestern in the early 1980s, Umlauf joined the Bulls as an entry-level ticket representative in 1985. Hall of Fame general manager Jerry Krause shifted her to the basketball operations department soon afterward and she became Chicago's first female assistant when she served as associate coach at the 2018 summer league.

ANALYSIS: Billy Donovan is already putting his imprint on the Bulls just one month into his new role. Donovan will look to shape his own coaching staff out and getting rid of the assistant coaches from the previous tenure was the first step.

Donovan held a 243-157 record with the Thunder and reached the playoffs all five years that he was in Oklahoma City.