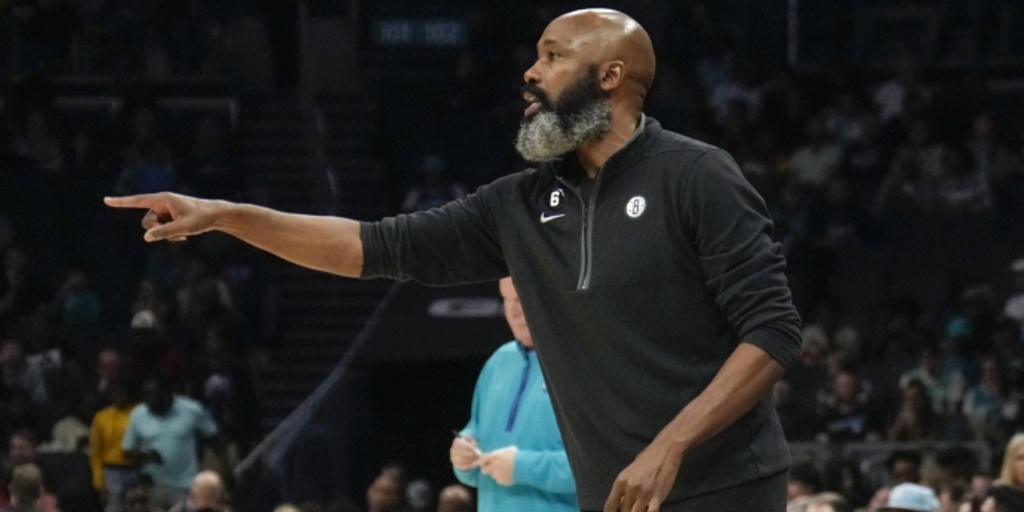 Vaughn was named the franchise's interim head coach for the second time after Steve Nash and Brooklyn parted ways last week. Since taking over, the Nets have gone 2-2.

Overall, Vaughn has compiled a 9-5 record as the interim head coach of Brooklyn, including a 7-3 mark following Kenny Atkinson's departure from the team in 2019-20.