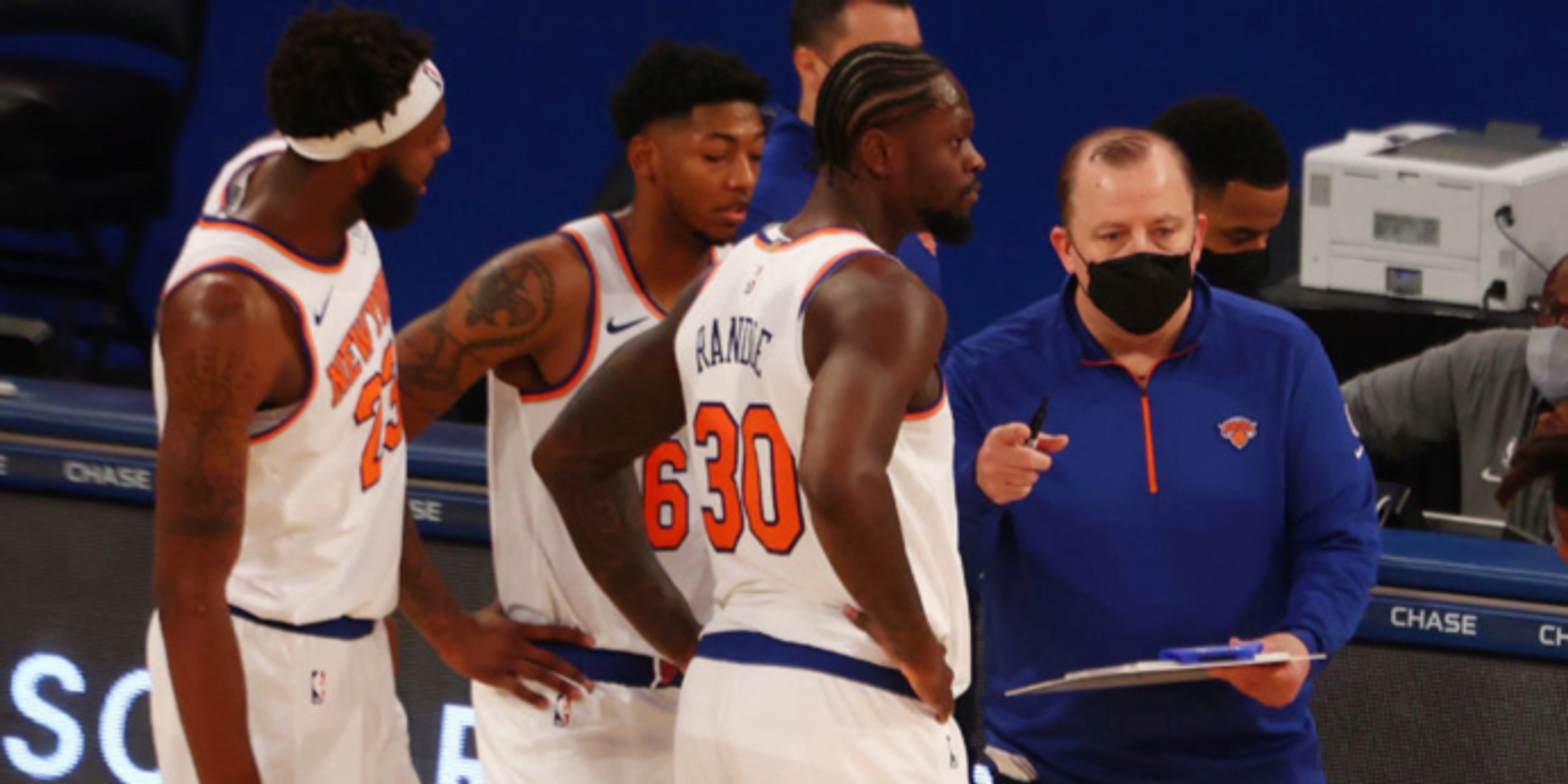 The New York Knicks are still the most valuable franchise in the NBA with a $5 billion net worth, according to Forbes' annual list of NBA franchise valuations by Kurt Badenhausen and Mike Ozanian.

The Knicks are now the third franchise in American sports to cross the $5 billion mark, joining the Dallas Cowboys and New York Yankees. NBA teams as a whole increased in value by about 4 percent in the last year.

The Golden State Warriors have surpassed the Los Angeles Lakers as the second-most valuable franchise with a $4.7 billion net worth (a 9 percent increase over the last year). The Lakers sit third at $4.6 billion, and the Chicago Bulls ($3.3 billion) and Boston Celtics ($3.2 billion) round out the top five.

Forbes lists the Memphis Grizzlies as the least valuable franchise in the NBA with a net worth of $1.3 billion.