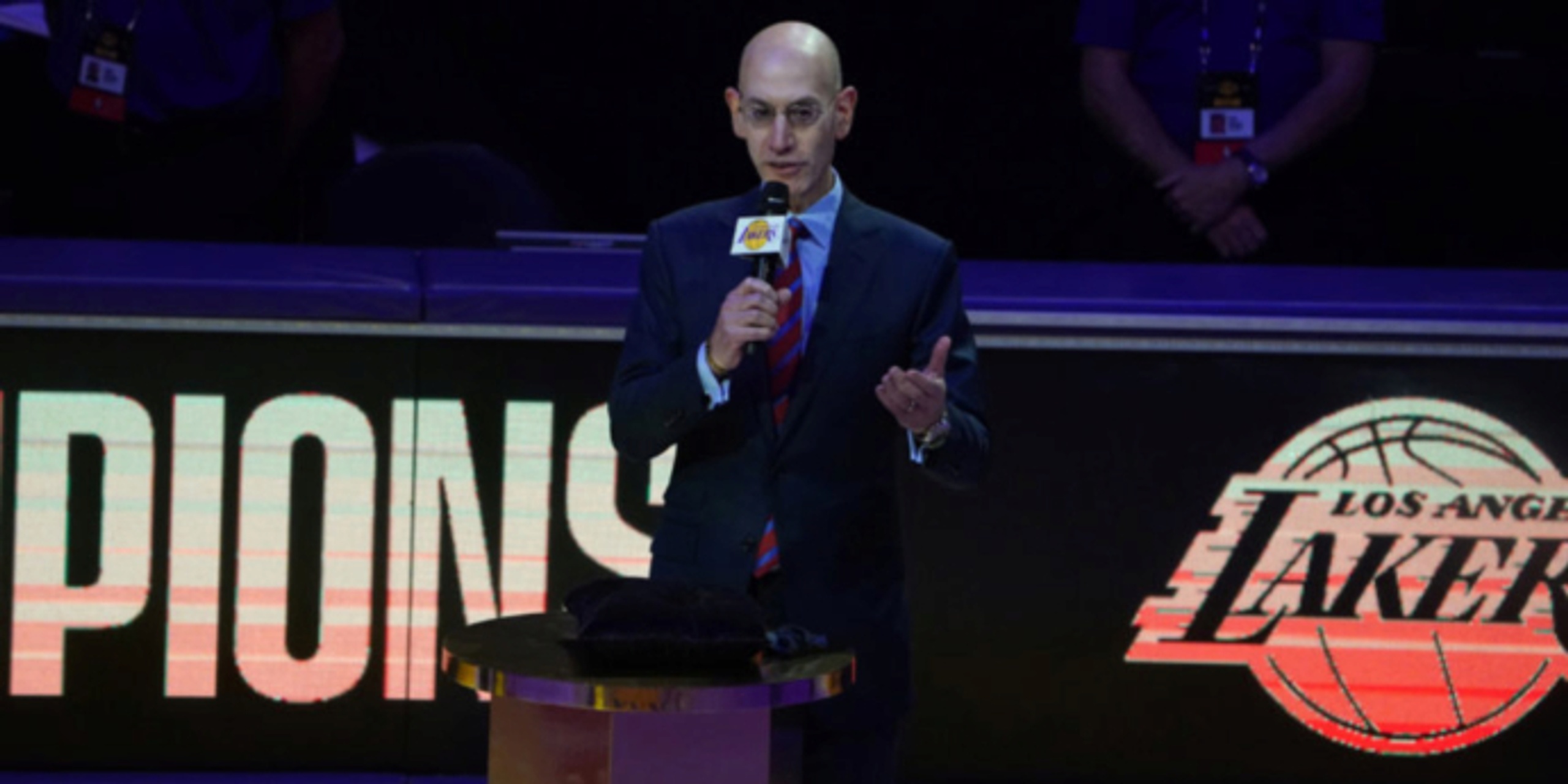 The NBA and NBPA have agreed on a March 7 date for the All-Star Game in Atlanta.

ANALYSIS: The league is reportedly finalizing details, which could be revealed later this week. Previous reports had speculated that the league could try to fit skills competitions and the headlining game itself into a one-night event.

On Tuesday, ESPN's Adrian Wojnarowski wrote: "The NBA has made the All-Star event mandatory for players in the past, but opt-out clauses have been included in much of the pandemic, including the Orlando restart and the 2020-2021 regular season. That's believed to be part of the discussions around the All-Star Game as well, sources said."