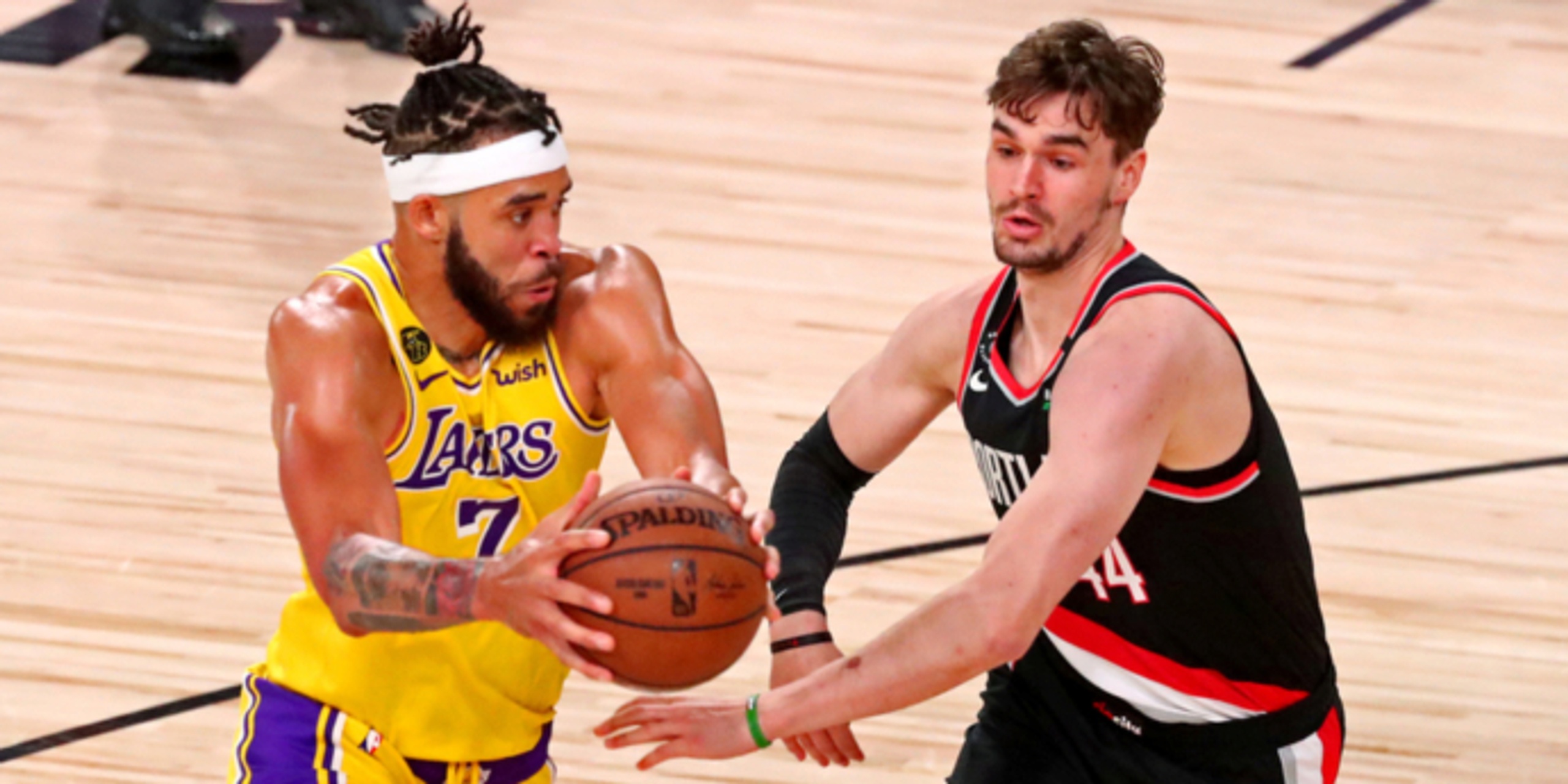 The Los Angeles Lakers are trading center JaVale McGee and a second round draft pick to the Cleveland Cavaliers. In return, LA receives Jordan Bell and Alfonzo McKinnie, but those two will be waived to make room for Marc Gasol, per Chris Fedor of Cleveland.com.

ANALYSIS: The Cavaliers just lost Tristan Thompson to the Boston Celtics in free agency, so general manager Koby Altman makes this move to ensure the team has its backup center to Andre Drummond. McGee has championship pedigree from his years in Golden State and Los Angeles, so the veteran big will fill a role immediately with the second unit.

Bell and McKinnie will hit the open market after being waived.