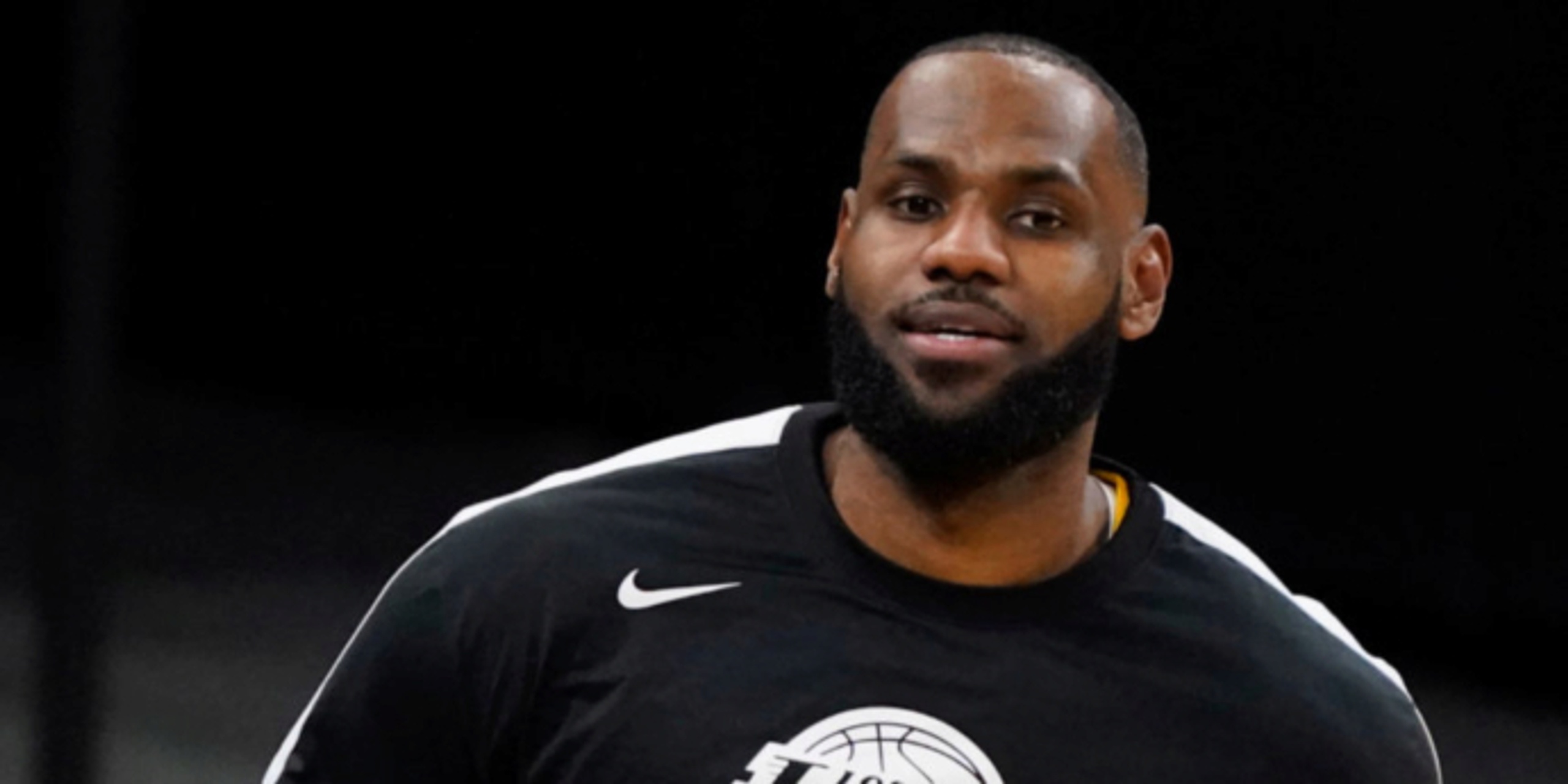 After the Los Angeles Lakers' victory over the Memphis Grizzlies on Tuesday night, LeBron James tweeted out his interest in putting together an ownership group to purchase the WNBA's Atlanta Dream.

Think I’m gone put together an ownership group for the The Dream. Whose in? #BlackVotesMatter✊🏾 pic.twitter.com/9wclgdED2w

This is an interesting development following a historic day in Georgia, as the Senate will reportedly flip majority control to the Democrats. For quite some time, WNBA players have been leading the charge to vote and stand against social and racial injustice.

The Dream is currently owned by Kelly Loeffler (R), the incumbent Senator in Georgia who reportedly lost today's special runoff election against Raphael Warnock (D). Atlanta's players campaigned for Warnock and publicly criticized Loeffler, especially after she spoke out against the Black Lives Matter movement.

Back in July, Atlanta's players (as well as players from other WNBA teams) showed up to their respective games wearing "Vote Warnock" shirts, which helped the campaign raise more than $200,000 in two days.

"When we realized what our owner was doing and how she was kind of using us and the Black Lives Matter movement for her political gain, we felt like we didn't want to feel kind of lost as the pawns in this," Dream forward Elizabeth Williams told The New York Times.

Loeffler became co-owner of the Dream in 2010, and she reportedly owns 49 percent of the team. The WNBA Players' Association has supported the players' stance that Loeffler should be removed as owner.

However, WNBA Commissioner Cathy Engelbert has said that she won't force Loeffler to sell.

"We are not going to force her to sell her current ownership," Engelbert said on CNN in July. "She's not a current Governor [on the Board of Governor] and she's not involved in the day-to-day. We are aware that there are interested parties that want to purchase the team."

It sounds like James (or any other interested party) would only be able to take over the Dream if Loeffler decides to sell the franchise.

We are @wnba players, but like the late great John Lewis said, we are also ordinary people with extraordinary vision. @ReverendWarnock has spent his life fighting for the people and we need him in Washington. Join the movement for a better Georgia at https://t.co/yoJkjDeYy7 pic.twitter.com/IwK6xRqTIJ

Still, it's interesting to hear that James wants to assemble a potential ownership group, and perhaps Loeffler would be willing to sell if the right offer comes along.

James could put together a lucrative bid, as he's earned $310,110,980 from his past NBA contracts alone (and he's poised to earn an additional $124,875,098 from the Lakers over the next three years). He's also the NBA's highest-paid player when it comes to endorsements. Forbes estimates that he earns roughly $55 million annually from his deals with companies like Nike, Coca-Cola, Beats by Dre, Blaze Pizza, NBA 2K and Walmart among others.

This is a situation worth monitoring. Politics aside, getting James more involved with the WNBA (especially as a co-owner) would be incredible for the league.