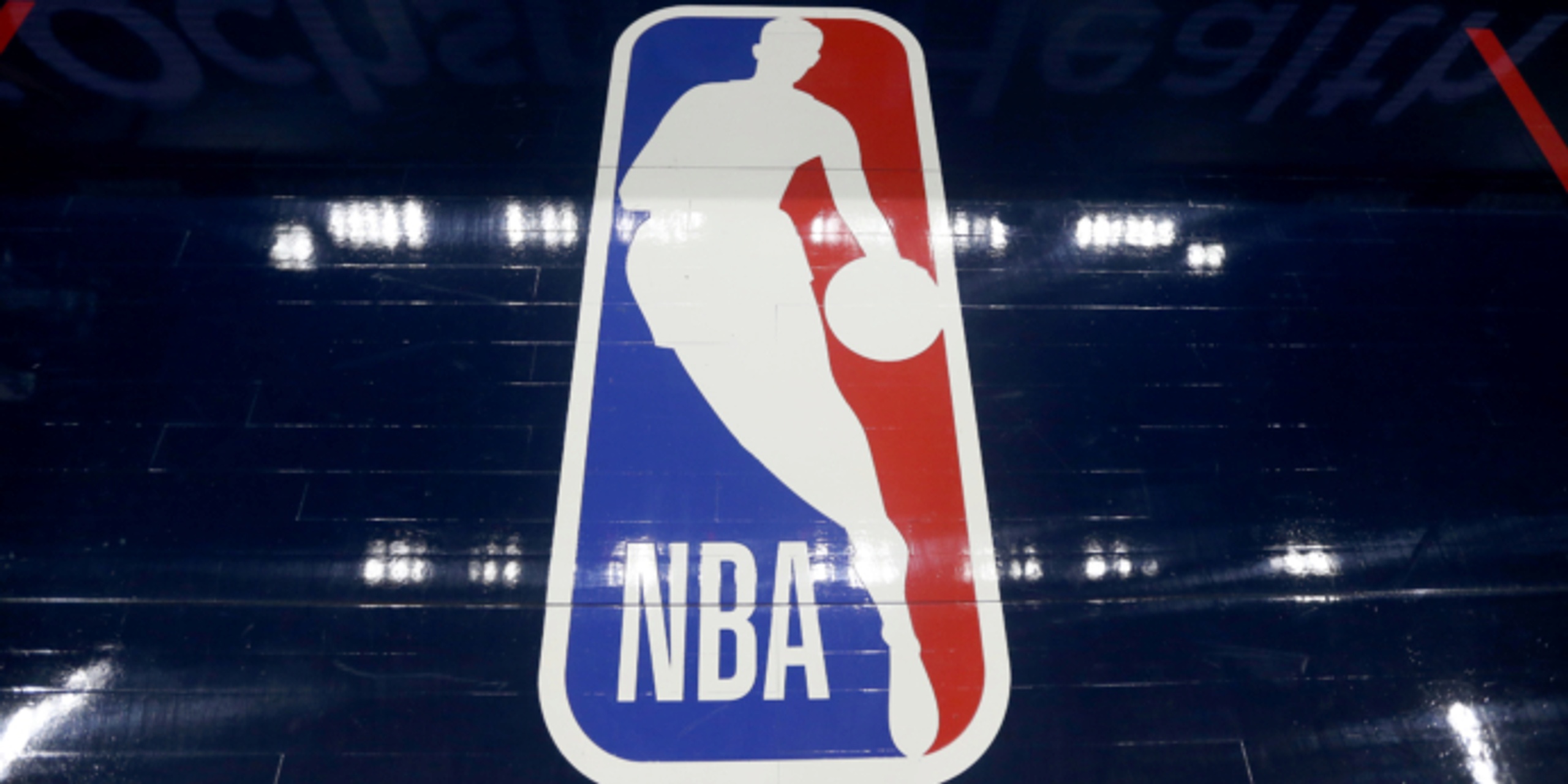 The NBA today announced the launch of the reimagined global NBA App, the all-in-one destination for NBA fans of every team. With entirely new personalization features, the NBA App will provide wall-to-wall content from every NBA game and feature social-style vertical video, unprecedented behind-the-scenes access to players and teams, new and existing shows and series, and access to the NBA vault for free. The NBA App – a product of NBA Digital, the league’s joint venture with Turner Sports – is free to download.

Additionally, the NBA has launched NBA ID, the league’s new global membership program offering fans benefits and rewards from the league, teams and its partners. NBA ID, which is free to join, will link a fan’s experiences across existing products like NBA League Pass and NBA Pick’Em. Throughout the season, NBA ID members will get access to new original content and fan favorites from the NBA vault. Additionally, there will be enhanced members-only experiences from NBA partners, ticket promotions, prizes through predictive and sweepstakes-style NBA Pick’Em fantasy games, voting campaigns and other rewards.

The NBA App is powered by the NBA’s new integrated digital platform, which was built in partnership with Microsoft, the NBA’s official cloud and AI partner. The NBA App now includes a sleek new design and a first-of-its-kind “For You” experience, with content recommendations based on fan preferences and personalization powered by Microsoft Azure and Azure AI. Within the app’s “For You” page, fans can tap into a social-like vertical video experience – with vertical scrolling – that features real-time highlights of all NBA games in progress.

The league’s direct-to-consumer subscription offerings – NBA League Pass and NBA TV – will be integrated into the NBA App, giving fans the ability to watch live games and highlights and check scores, statistics and standings, all in one place. For NBA League Pass subscribers, the live-streams will feature higher video quality, lower streaming latency and a seamless user experience for consuming live NBA content.

“Launching our new NBA App and digital platform is a major milestone as we continue to build and strengthen our direct-to-consumer offerings,” said Chris Benyarko, NBA Executive Vice President, Direct-to-Consumer. “We are thrilled to deliver a reimagined product that will enhance and personalize the way NBA fans engage with the league on a daily basis.”

Additional content series and other enhanced features on the NBA App will be announced throughout the season.