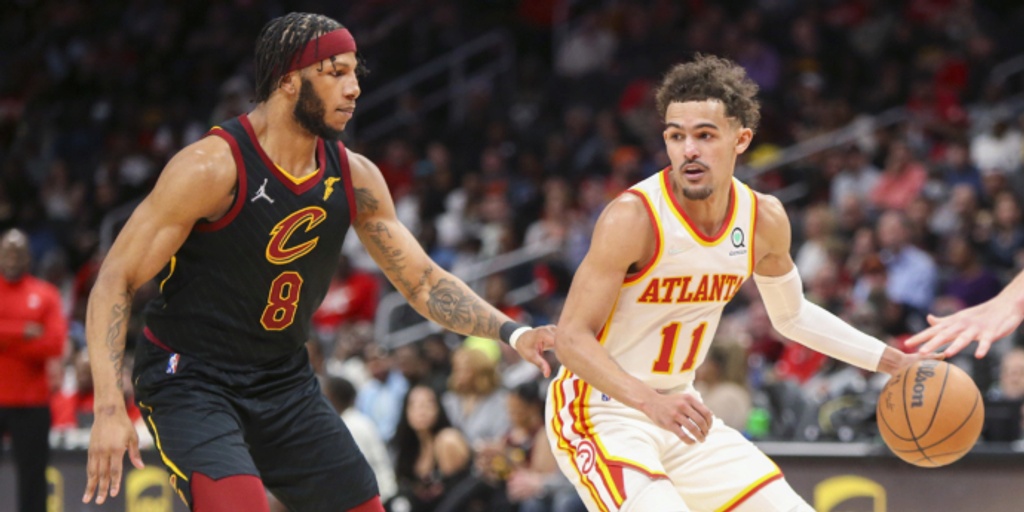 While at Cleveland Cavaliers Media Day, BasketballNews.com had the time to catch up with Cavs forward Lamar Stevens. A former two-way contract player, Stevens earned a standard contract following his contributions as a rookie in April 2021.

Over his two seasons in Cleveland, J.B. Bickerstaff has taken a liking to Stevens' tenacity on the defensive end and his ability to run the floor. Last year, the coaching staff entrusted Stevens so much that the former Penn State Nittany Lion earned 13 starts and played over 16 minutes per contest in 63 total appearances.

Coming off his sophomore campaign — one where he averaged 13.6 points, 5.8 rebounds and 1.1 steals per 36 minutes — Stevens is optimistic about the season ahead with the wine and gold.

Lamar Stevens: “Yeah, it’s crazy how time flies. Those years just fly by. It’s crazy how it’s Year 3 [for me].”

How does it feel coming into camp?

Stevens: “It feels good. I feel really comfortable with the team, with the guys. It’s been for the most part the main core guys that’s been here the whole time, so just growing with these guys and just seeing everybody’s growth has been great.”

What have you been working on over the offseason and adding to your game?

Stevens: “I’ve been working a lot on becoming a better shooter from three, just being more consistent. [I’ve been] watching a lot of film and just seeing different ways offensively where I can impact the game and just learning how to play off guys like Darius [Garland] and Evan [Mobley] and stuff like that. But mainly, the three-point shot for me.”

Lamar Stevens agrees that #Cavs battle for the 3 spot will be iron sharpening iron. He's been working hard on his threes this summer. @basketbllnews pic.twitter.com/ens22JIriO

How about what the coaches have asked of you?

Stevens: “Just the three-point shot and also just becoming better with the ball in my hands, being able to play in dribble-handoffs and pick-and-rolls and stuff like that, and be a reliable person for that.”

There’s going to be a lot of competition for that starting 3 spot going in. How do you feel going into that against your guys?

Stevens: “I was going to say, ‘Iron sharpens iron.’ I’m just excited for the opportunity to compete, and I think it’s gonna make all of us better in the end.”