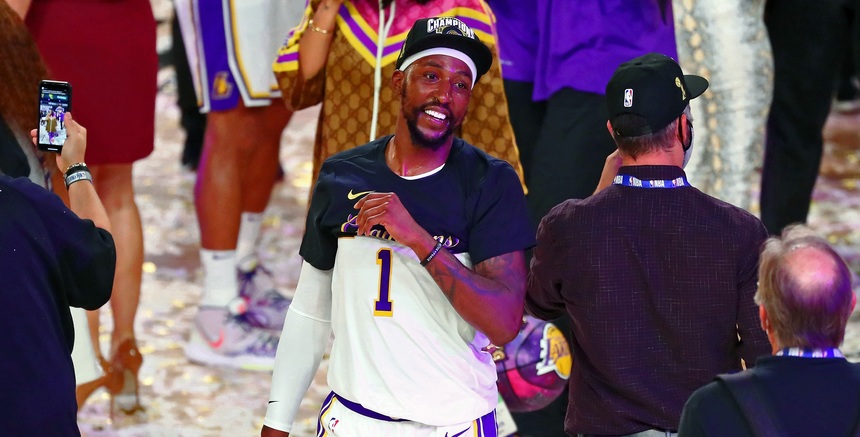 After establishing himself as a key player heading into next season, Kentavious Caldwell-Pope is expected to decline his $8.5 million player option, sources said. There’s significant mutual interest between Caldwell-Pope and the Lakers, but there will be some external suitors.

A team such as Atlanta — searching for productive veterans around All-Star Trae Young — could emerge with interest. The Lakers have full Bird Rights on Caldwell-Pope, meaning they can sign him for any salary up to his max without having to use a different exception.