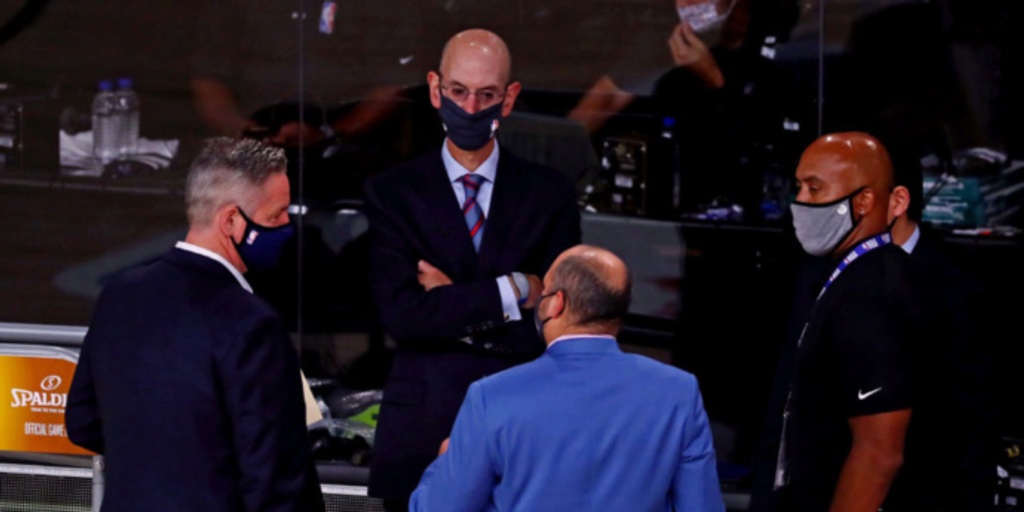 Several NBA general managers and team health officials say the unorthodox and compressed schedule, attempting to make up games postponed due to COVID-related issues, has led to a rash of injuries around the league, with several teams fearing player health has reached a boiling point.

These concerns have been voiced in interviews with ESPN by a number of GMs, members of coaching staffs and athletic training staffers, though there is universal acknowledgment that the schedule is the byproduct of the coronavirus pandemic.

ANALYSIS: The NBA will hope to return to normalcy next season and go back to the standard 82-game format, with the regular season beginning in October and ending in April, which will allow for teams to get their necessary rest in between games again.

According to the Elias Sports Bureau, 2021 All-Stars have missed 15% of games this season, which is on pace to be the second-highest rate in NBA history. It's no secret the condensed schedule has taken a toll on teams and players, and with the playoffs right around the corner, expect more top players to be rested to ensure they are fully healthy for the postseason.