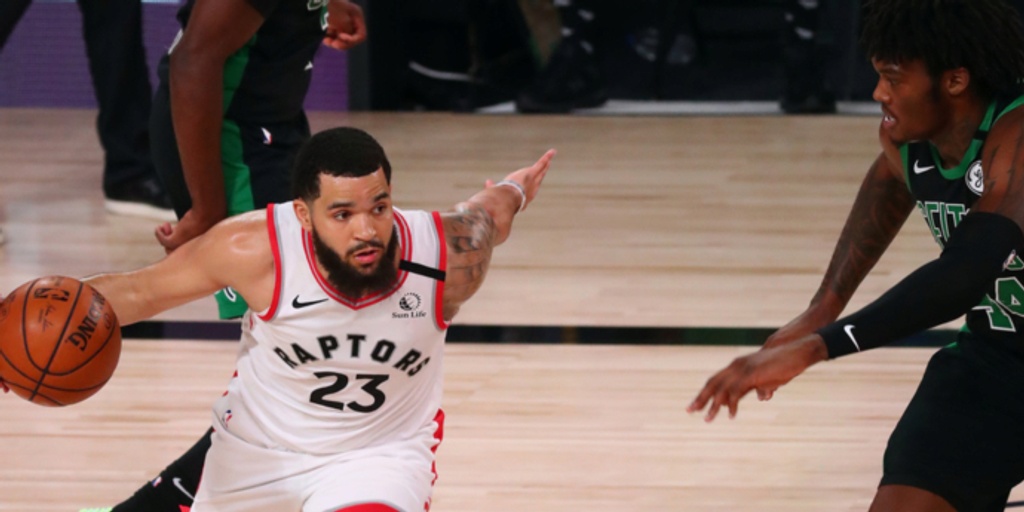 Fred VanVleet has agreed to a four-year, $85 million contract to remain with the Toronto Raptors.

ANALYSIS: According to Charania, VanVleet's fourth year will include a player option.

One of the most notable players to rise through Toronto's lauded player development system, VanVleet re-ups with the franchise that initially claimed him as an undrafted rookie in 2016. The 26-year-old guard posted career-best numbers in 2019-20, averaging 17.6 points and 6.6 assists per game as a starter for the Raptors.