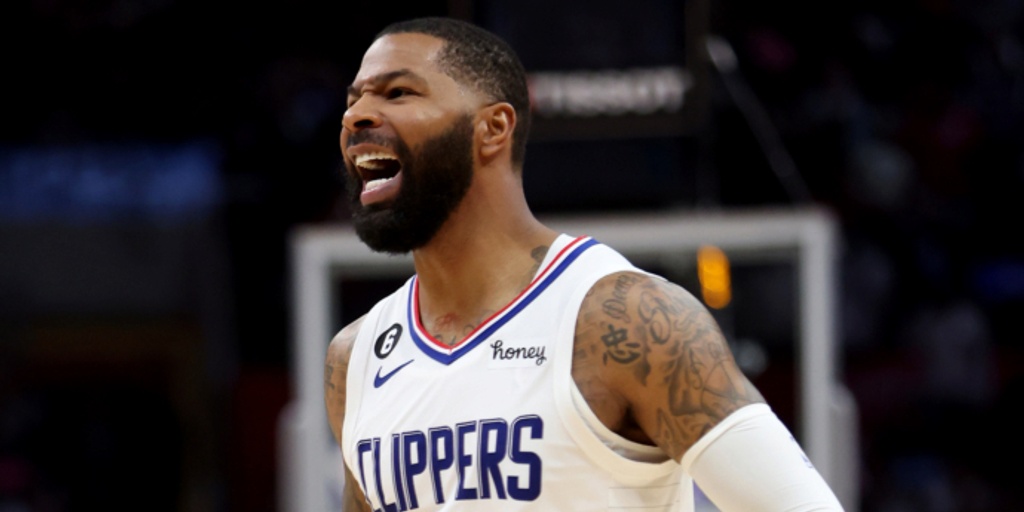 The incident occurred at the conclusion of the Clippers’ 128-115 loss to the Minnesota Timberwolves on January 6 at Target Center.

The Clippers are 21-21, which is the sixth-best record in the Western Conference.