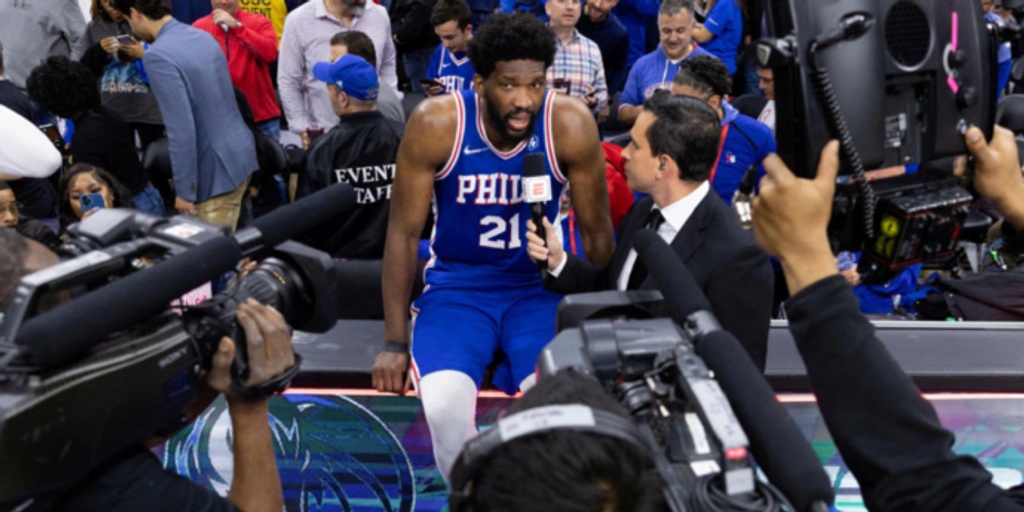 The Philadelphia 76ers have been fined $50,000 by the NBA for violating the league's injury reporting rules. the NBA announced today.

The Sixers failed to disclose Joel Embiid’s participation status in an accurate and timely manner prior to Game 3 of their Eastern Conference Semifinal series against the Miami Heat on May 6 at Wells Fargo Center.

The Phoenix Suns were recently fined for a similar offense involving Devin Booker's status; however, they were only fined $25,000.

Embiid returned for Game 3, recording 18 points and 11 rebounds in the Sixers' win over the Heat on Friday.