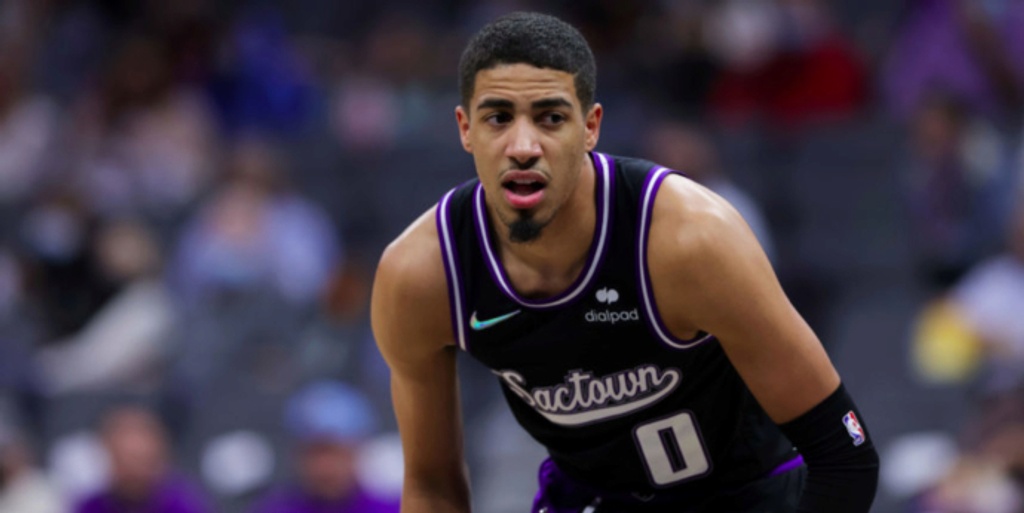 NBA decision-makers criticize Kings' trade: 'I don't get it at all'

Shortly after the Sacramento Kings traded Tyrese Haliburton, Buddy Hield and Tristan Thompson to the Indiana Pacers for Domantas Sabonis, Justin Holiday, Jeremy Lamb and a 2023 second-round pick, fans and media (and even some players) rushed to social media to criticize the Kings’ decision and express confusion over the move.

“I don’t get it at all,” said a Western Conference scout. “How Tyrese was made available is beyond me. It’s puzzling.”

“The Kings are the worst,” texted a league source.

“What are the Kings doing?” asked an NBA trainer. “There has to be another trade.”

It’s rare for a trade to warrant such a one-sided response among people around the league, but every individual who spoke to BasketballNews.com questioned the move for Sacramento.

It’s not a huge surprise that Sabonis landed with the Kings; after all, Sacramento and Washington were the two teams that had been linked to the big man the most, and it had become increasingly clear that the Wizards lacked the assets to complete a deal.

The shocking part was the inclusion of Haliburton. In the weeks leading up to the trade deadline, the Kings were shopping De’Aaron Fox, Buddy Hield, Harrison Barnes, Richaun Holmes and Marvin Bagley III among others, but Haliburton wasn’t mentioned as a possible trade chip.

In fact, in an effort to silence some of the Fox trade rumors, Sacramento had leaked to The Athletic that they had every intention of building around their backcourt of Fox and Haliburton going forward. Clearly, that was a lie in order to gain leverage in trade talks.

The strong reaction has less to do with Sabonis and more to do with the fact that the Kings seemingly lack a long-term plan. After all, Sabonis is a two-time All-Star and he’s clearly a very talented player; he’s averaging 18.9 points, 12.1 rebounds, 5.0 assists and 1.0 steals this season. But what is the Kings’ ceiling with Sabonis? The eighth seed and a first-round exit?

Multiple executives said that it feels like Sacramento is mortgaging their future for minimal improvement, especially since they’ll still likely miss the playoffs this year (they have the third-worst record in the Western Conference) and potentially next season too.

Also, many NBA executives expect the Kings to make another trade prior to Thursday's deadline.

While it seems unlikely, it’s possible that this move will work out and the Kings will silence their critics. After all, the last time Sabonis was traded back in 2017, the Pacers were initially ridiculed for that move too.

When Indiana dealt Paul George to the Oklahoma City Thunder for Sabonis and Victor Oladipo, the Pacers were mocked for this return. However, the deal ended up working out since Oladipo and Sabonis emerged as All-Stars and George requested a trade from Oklahoma City after just two seasons.

Two years ago, I spoke to Pacers general manager Chad Buchanan and president of basketball operations Kevin Pritchard about the backlash they received following their blockbuster trade.

“I remember going back to my room probably around midnight and I was just exhausted. I turned on the TV before trying to fall asleep and we were just getting crushed for the trade,” Buchanan recalled. “I remember feeling like, ‘Oh gosh.’ My wife called me and she was like, ‘Uh, you guys really aren’t getting much good press for your trade…’"

Pacers owner Herb Simon was very supportive of Pritchard and Buchanan during that time, which made them feel a lot better. Simon told Pritchard that they made the right move and stressed, “You’re not on an island.”

“When he said that, I could breathe,” Pritchard recalled.

Two years later, the general consensus completely flipped, with the Pacers viewed as the clearcut winners of the trade. Perhaps the same thing will happen this time around, with Kings general manager Monte McNair and his staff getting the last laugh down the road.