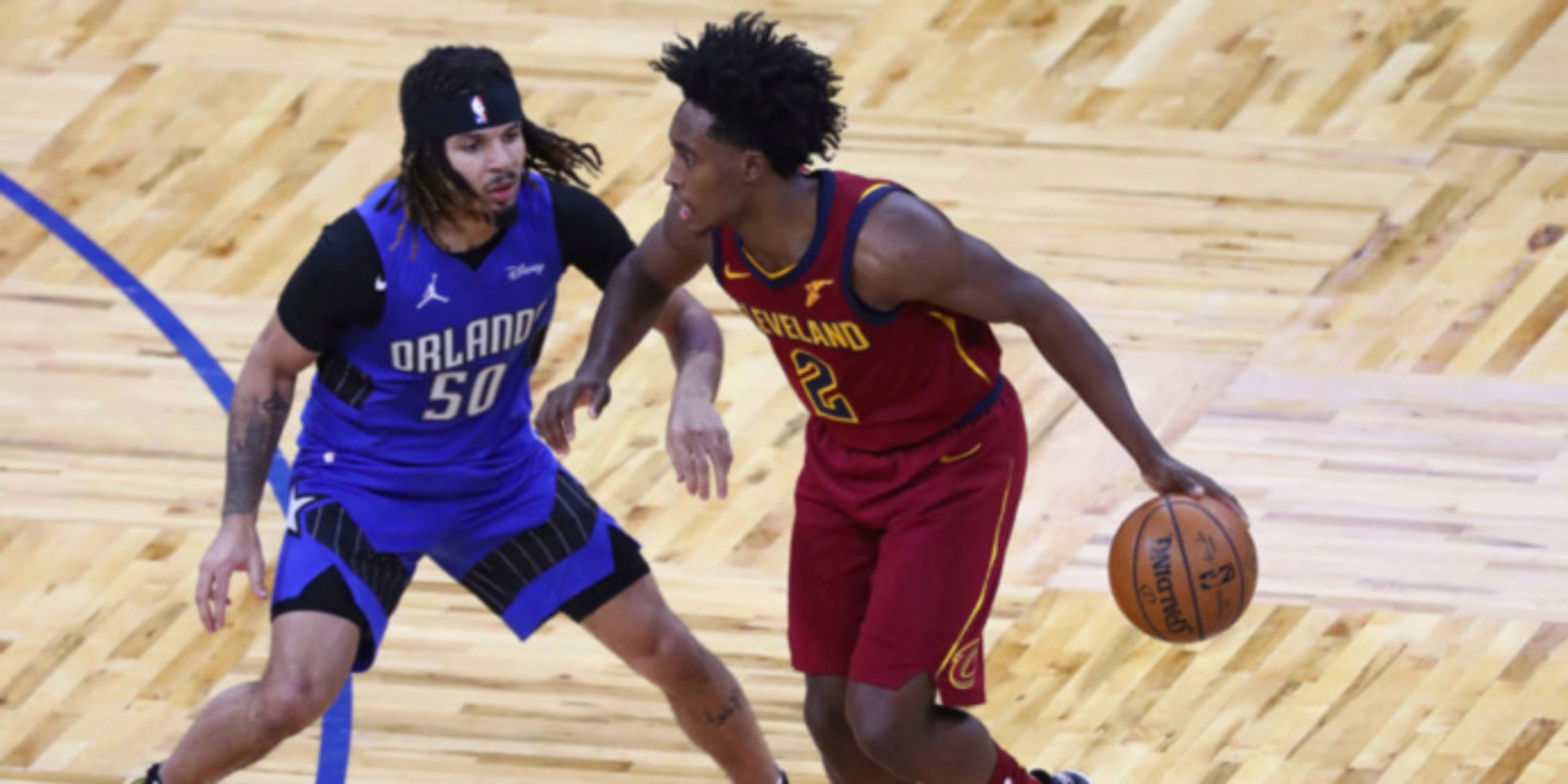 Sexton breaks the previous franchise record of seven consecutive games, set by LeBron James in the 2004-05 season. The young guard has a season high of 32 points scored from a Dec. 26 win over the Detroit Pistons. He is emerging as one of the premier scoring guards in the Eastern Conference, and has been the offensive engine for the 4-4 Cavaliers.