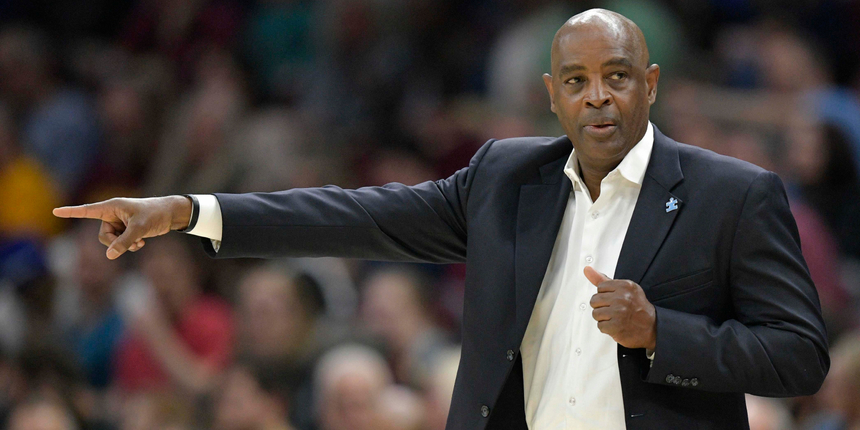 The Los Angeles Clippers are finalizing deals to bring aboard Chauncey Billups and Larry Drew as assistant coaches.

ANALYSIS: Billups and Drew will join a revamped Clippers coaching staff led by newly-promoted head coach Tyronn Lue. Billups will be making his first ventures into coaching after a successful NBA career with five All-Star berths. Drew, also a former player, has been an NBA coach since 1992, with short stints as head coach for the Atlanta Hawks and Cleveland Cavaliers.