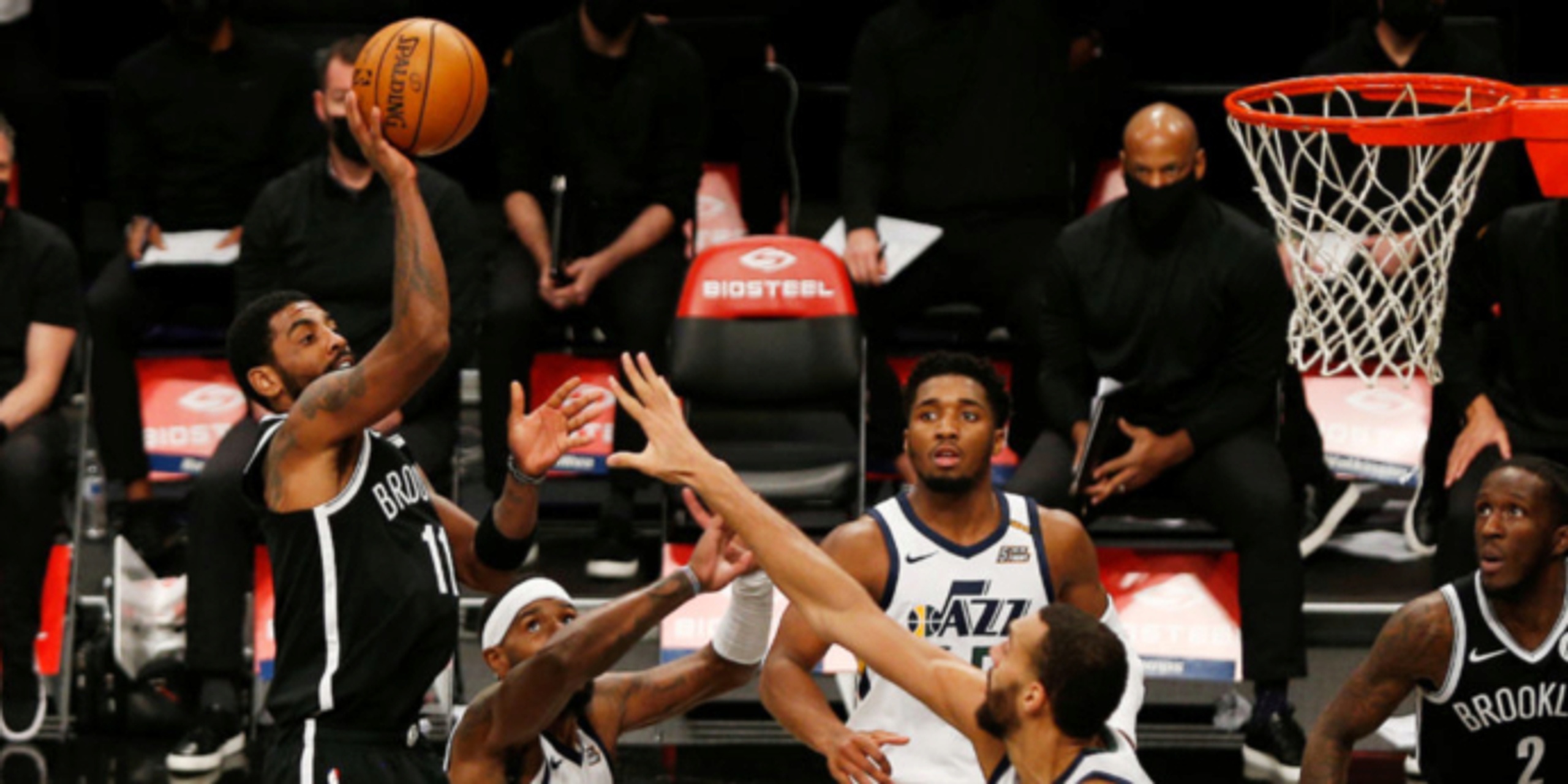 ANALYSIS: Irving was fined $50,000 today for violating the NBA's health and safety protocols when he attended a large indoor party last weekend. He has been mysteriously absent due to "personal reasons" and has not played in a game since Jan. 5 against the Utah Jazz. Through seven games this season, the point guard is averaging 27.1 points, 6.1 assists and 5.3 rebounds.