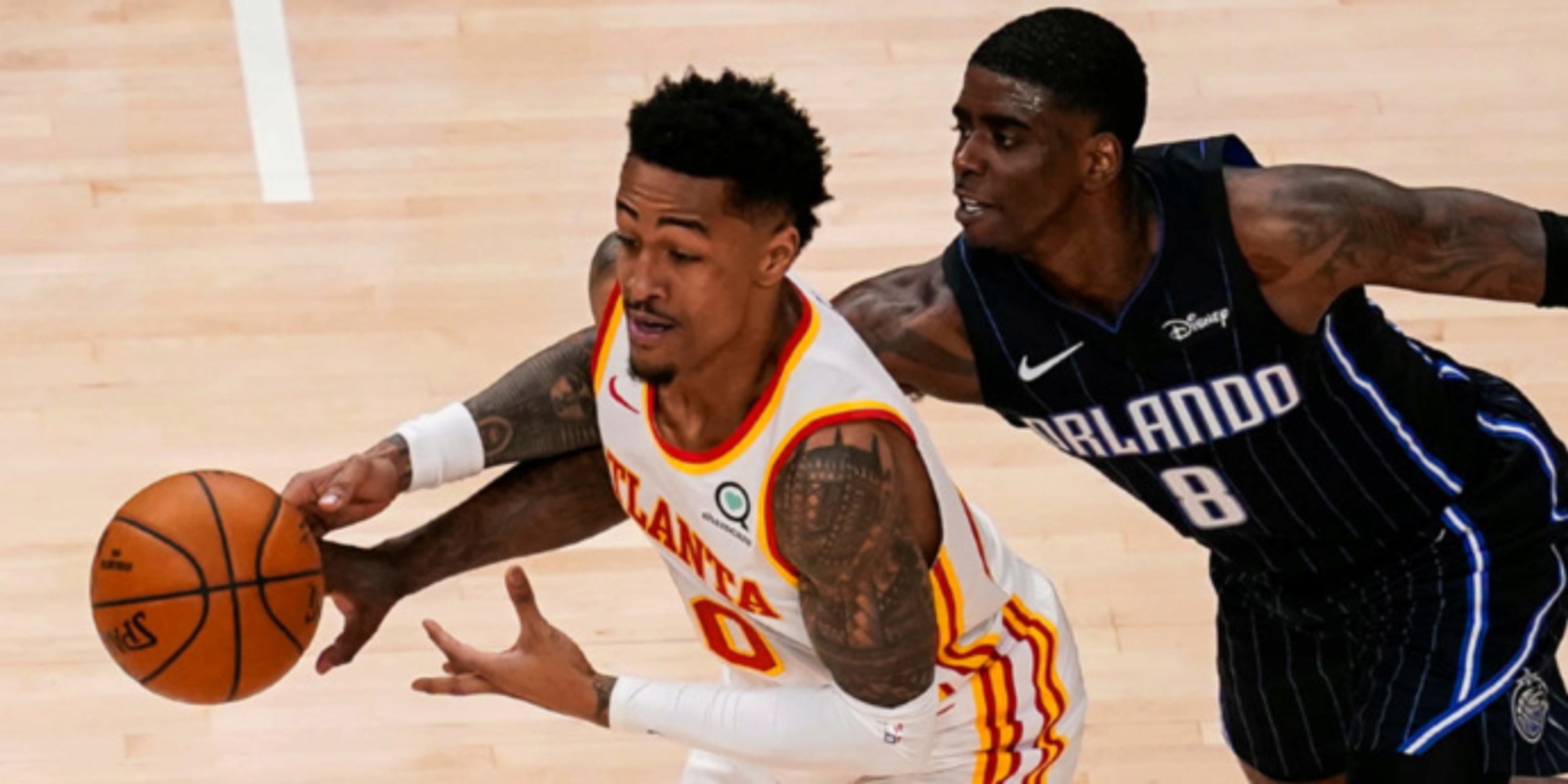 Atlanta Hawks forward John Collins will become a restricted free agent in the 2021 offseason after failing to reach an agreement on an extension before the December 21 deadline.

ANALYSIS: The 23-year old is one of the brighter young prospects in the league, and should be among the best restricted free agents next summer. Collines averaged 21.6 points and 10.1 rebounds in 41 games last season, though he also was suspended 25 games for the use of performance-enhancing drugs. He figures to be a key piece of Atlanta's young core along with star point guard Trae Young.