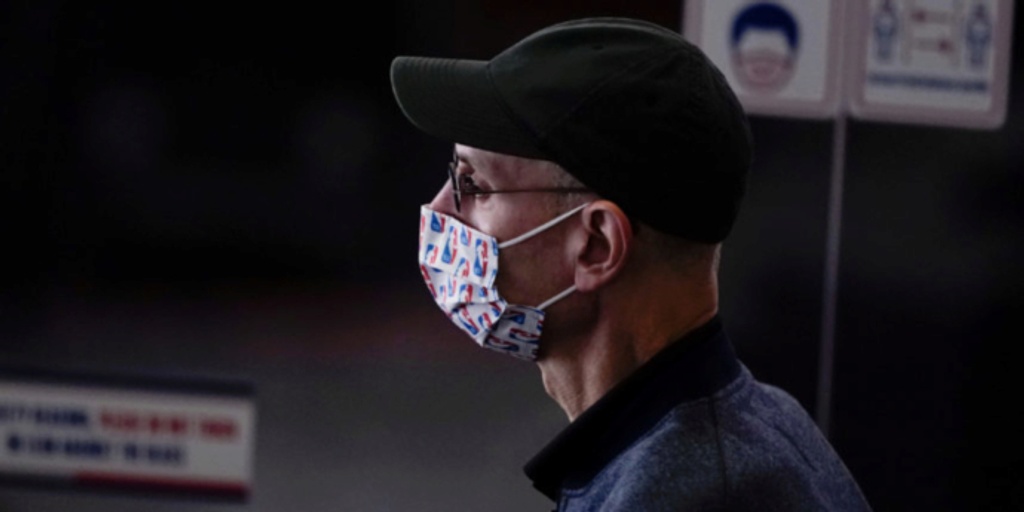 The NBA released the following update on the latest COVID-19 results:

"Of the 465 players tested for COVID-19 since March 3, two new players have returned confirmed positive tests.

The NBA was able to escape All-Star weekend in Atlanta COVID free, despite the scare from 76ers' Joel Embiid and Ben Simmons, who were forced to leave Atlanta due to contact tracing. The league will hope to keep the number of positive tests low as there are many games to be made up during the second half of the season.