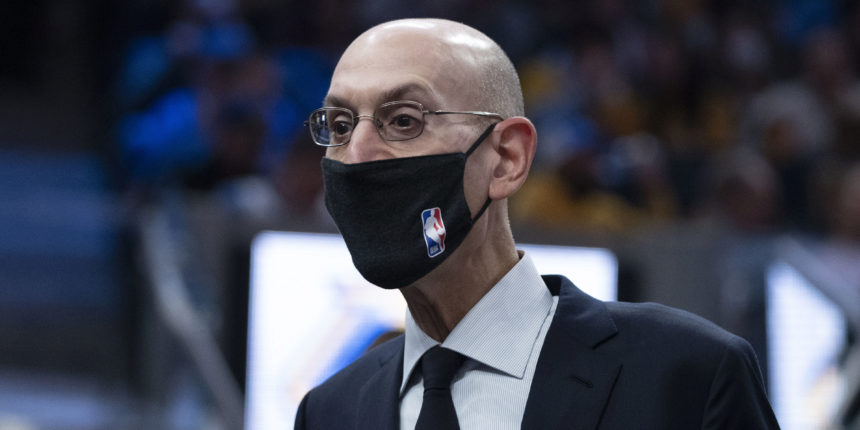 The NBA announced today the rescheduled dates for 11 games that were postponed in December under COVID-19 circumstances.

The NBA today announced the rescheduling of the 11 games postponed in December due to the impact of the COVID-19 virus. pic.twitter.com/MJyiNesT5P

The new calendar also includes several other future games that were moved. The first rescheduled December game will be Nets-Blazers, now slated for Jan. 10. Others, like the Cavs-Hawks games, will be pushed all the way to the end of March.