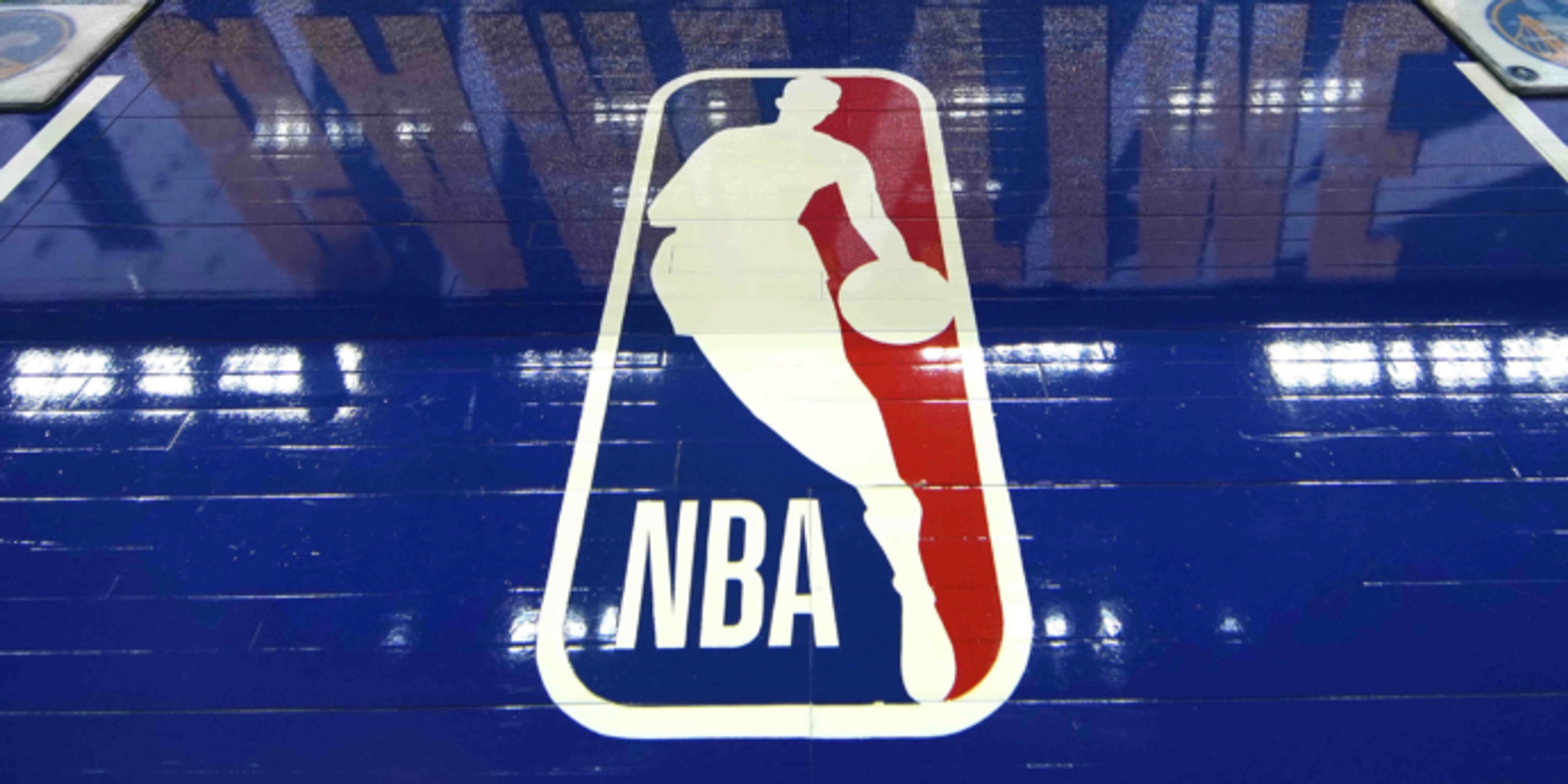 NEW YORK – The NBA announced the media availability and access policies for the 2022-23 season, which include the re-opening of locker rooms before and after games and a new credential tiering system for media members that is designed to create an improved access process on game nights.

Media will be credentialed for games under the same process as in previous seasons, except a Tier 1 level has been created for qualifying outlets.

Tier 1 credentials will grant access to pre- and post-game locker rooms and the court area before the game. These credentials will be available to media outlets that regularly cover the team either by traveling consistently or attending most of a team’s games and practices in the home market. Additionally, national media who cover the league on a consistent basis and select international media and broadcast partners will be eligible for Tier 1 credentials.

In order to qualify for Tier 1, media outlets must create original news content and have a standard editorial process in place to govern credentialed reporters.  Media who do not fit the Tier 1 requirements will be given access to all other media areas, including the teams’ press conference rooms.  In those rooms, each team’s head coach will be available pre- and post-game and top-performing players will be available post-game.

Locker rooms will be open to Tier 1 media during a 30-minute pre-game period as well as post-game after a 20-minute cooling-off period.