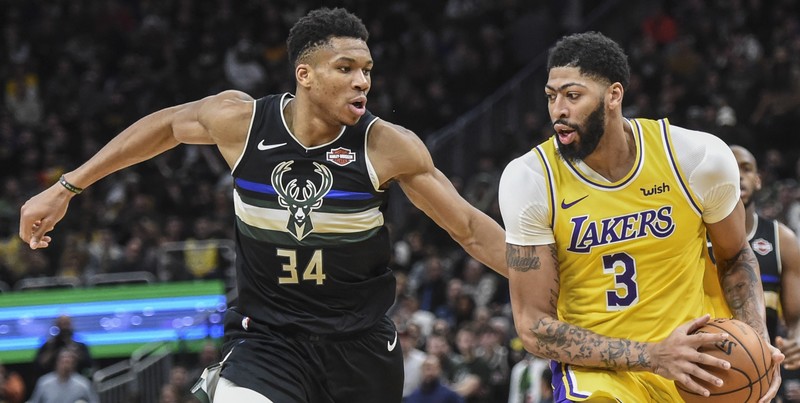 The voting was conducted based on regular-season games played through March 11.  The seeding games, which were played July 30 – Aug. 14 as part of the 2019-20 season restart, did not count toward voting for the NBA All-Defensive Team or the league’s other traditional end-of-season awards.