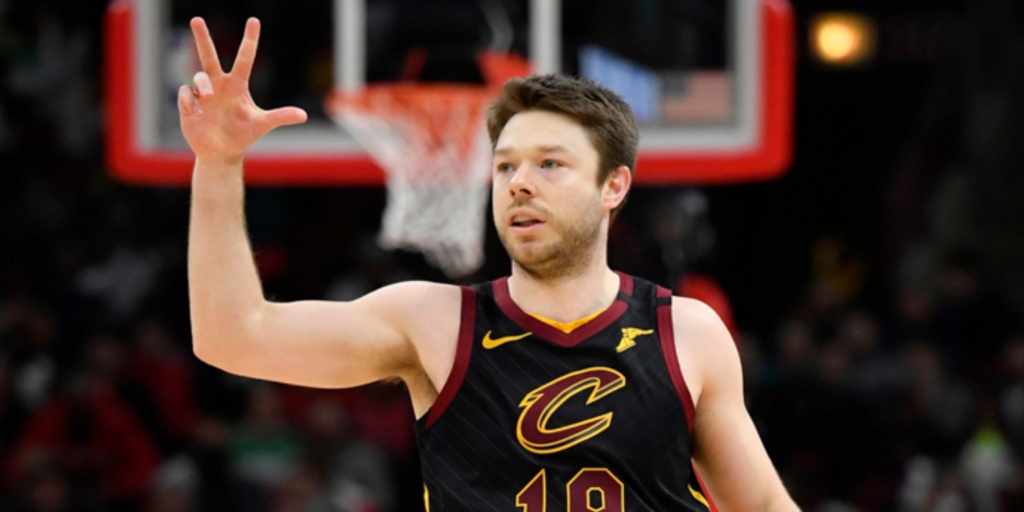 Matthew Dellavedova has agreed to re-sign with the Cleveland Cavaliers, league sources told ESPN. According to ESPN's Adrian Wojnarowski, it is a one-year veteran minimum deal.

ANALYSIS: A local hero in the city of Cleveland, Matthew Dellavedova rejoins Kevin Love as the only member of the 2016 NBA Championship team left on the Cavaliers. While his numbers don't stick out and he had a dreadful year shooting the basketball, Dellavedova's leadership and ability to organize on the floor -- especially with a young, developing team -- can not go unnoticed.