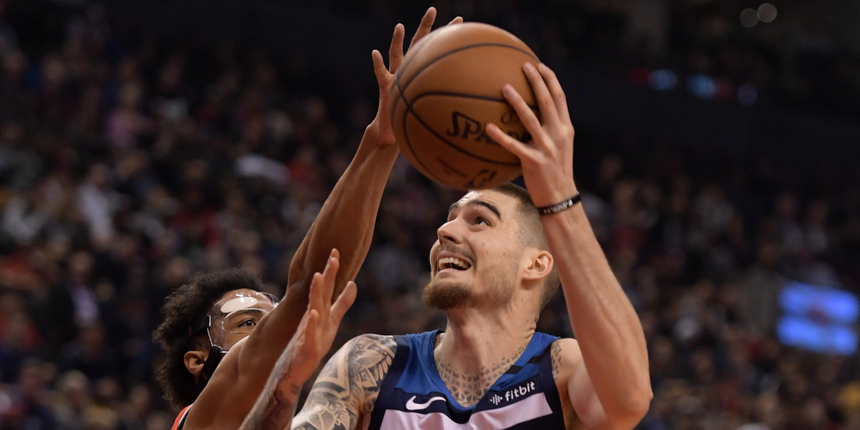 Restricted free agent Juancho Hernangomez is finalizing a three-year, $21M deal to re-sign with the Minnesota Timberwolves, sources tell @TheAthleticNBA @Stadium. According to Jon Krawczynski, the third year will be a team option.

ANALYSIS: Hernangomez played a larger role with the Wolves since being traded from Denver, with his playing time increasing to nearly 30 minutes a night over a 14-game sample size. He averaged 12.9 points and 7.3 rebounds per game, knocking down 42 percent of his threes with Minnesota.