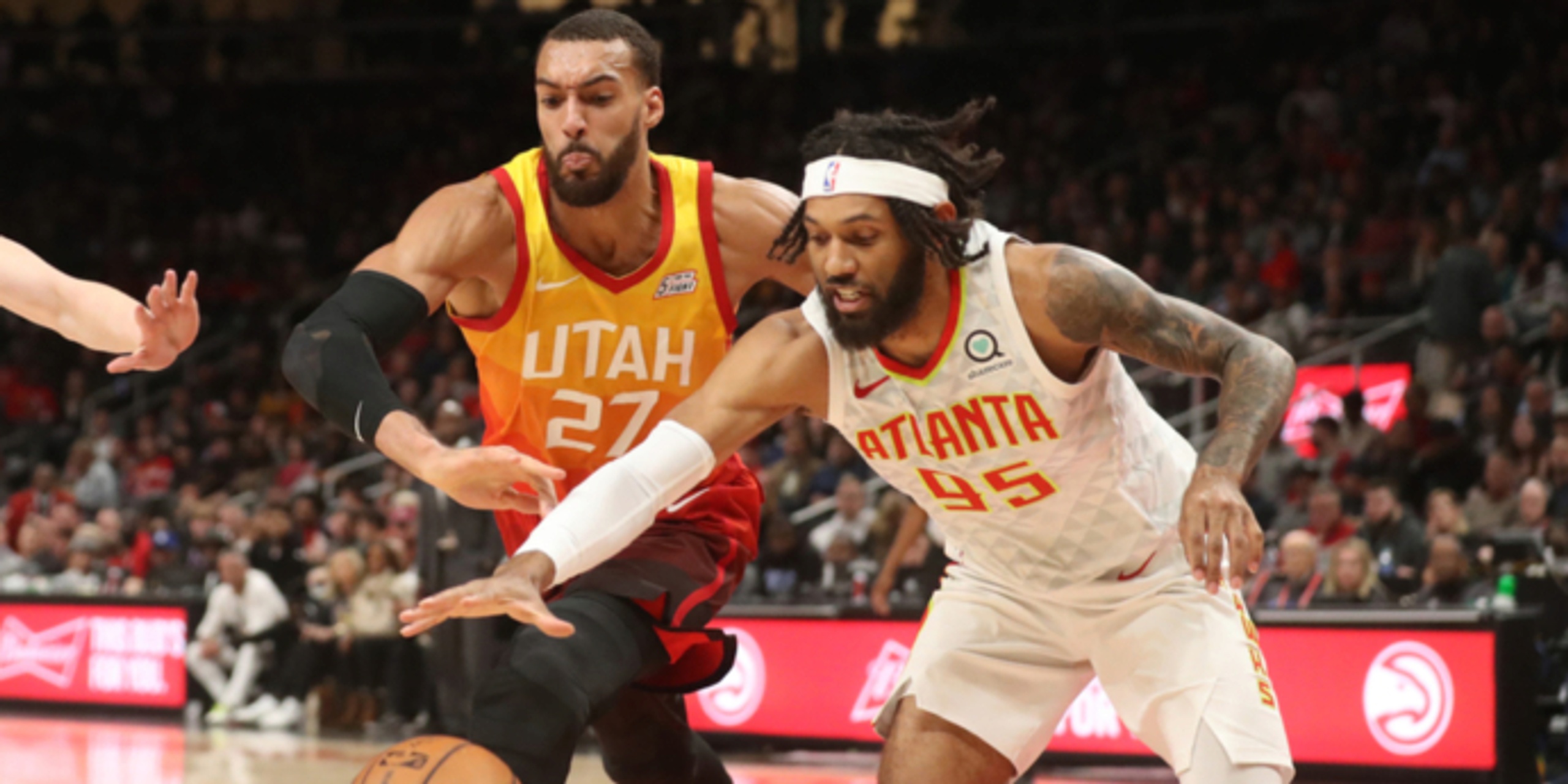 Former Hawks’ SF DeAndre’ Bembry has agreed to a two-year deal with the Toronto Raptors, per sources. According to Blake Murphy of The Athletic, Bembry signed for the vet minimum with the second year non-guaranteed.

ANALYSIS: Bembry makes most of his impact in spurts. Despite being a well-below-average shooter, he has a solid basketball IQ (playmaking) and defensive chops that go underappreciated. Going to the Raptors should be great for both parties, especially since he'll likely only be playing about 15-20 minutes per night, meaning he will have the burst necessary in his on-court stints with the bench bunch.