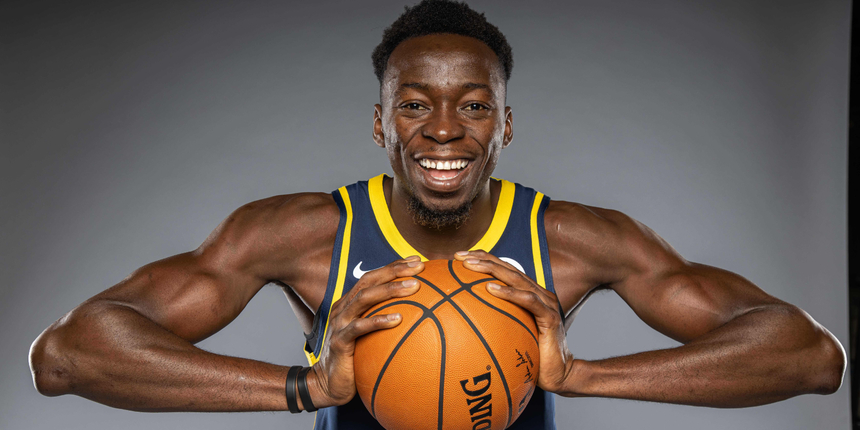 ANALYSIS: Brimah may not be a name most NBA fans have heard before. The 6-foot-10 forward played college hoops at UConn, then hit the NBA G League for two seasons with the Austin Spurs. Brimah is a prolific rebounder and shot-blocker; he averaged 8.2 boards and 2.9 swats per game in Austin during the 2018-19 season. The Ghana native has yet to make his NBA debut and last played in the G League in 2019. 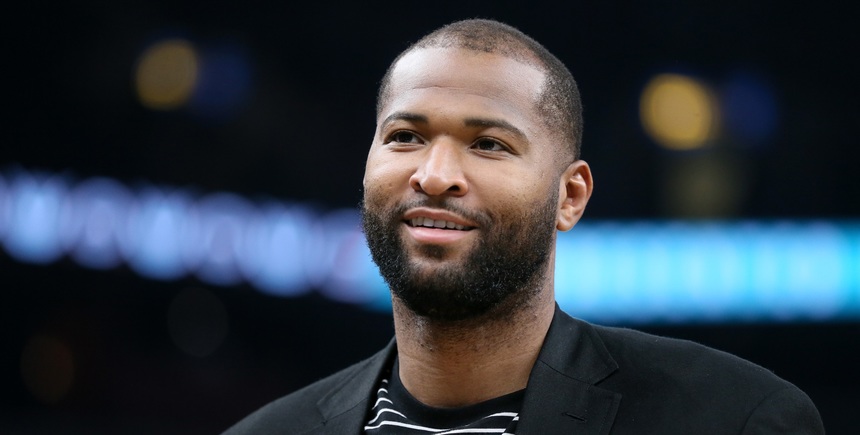 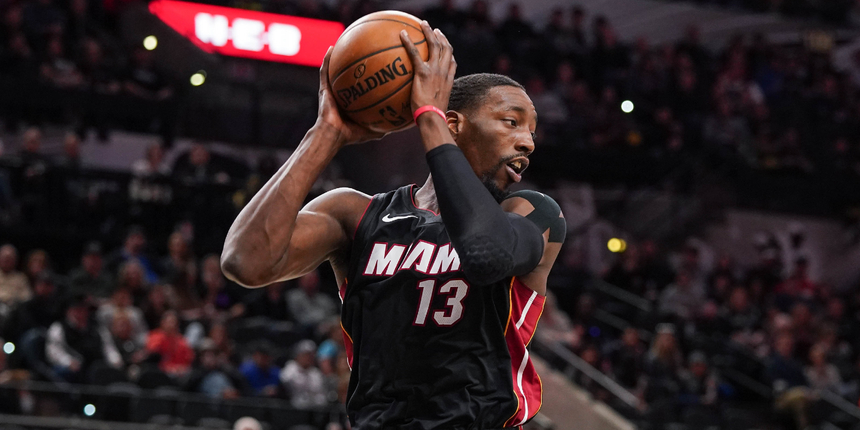 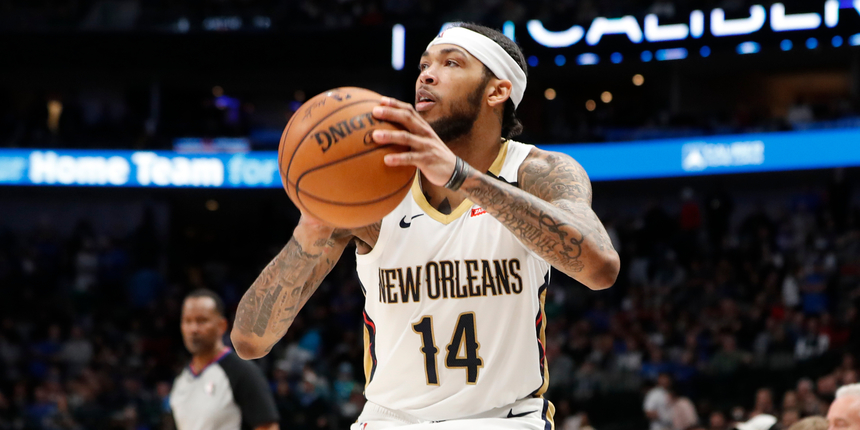 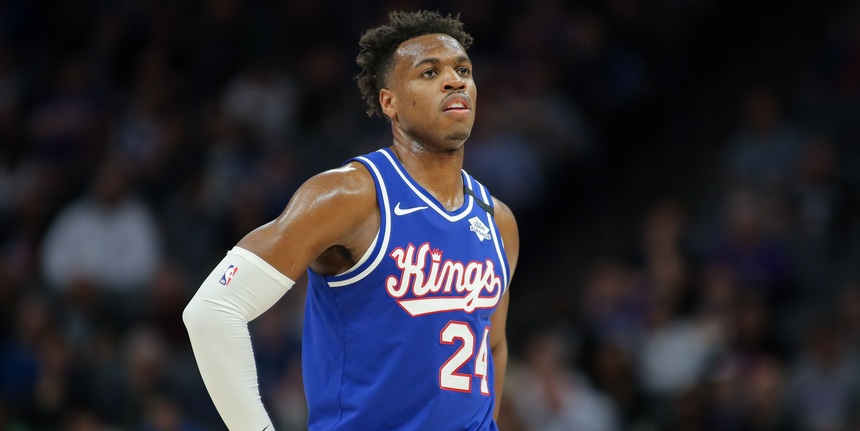