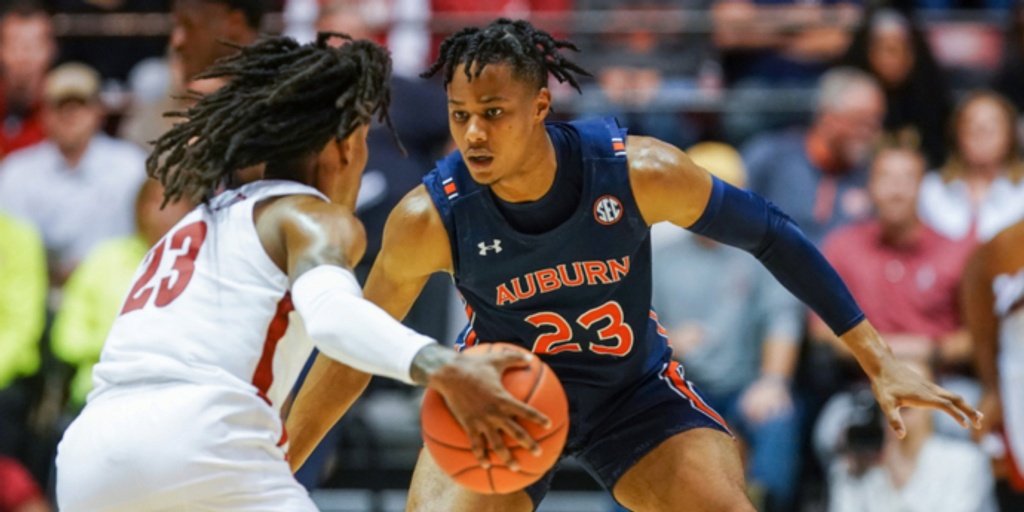 The Cleveland Cavaliers have selected Isaac Okoro with the fifth pick in the NBA Draft.

ANALYSIS: Perhaps the best overall athlete in the entire NBA draft, Isaac Okoro steps into the NBA from Auburn with a reputation of being an exceptional defender that's capable of defending multiple positions effectively. Although he possesses a relatively simple game on the offensive end, he does have a good feel for how to play. If he is able to improve his outside shooting, watch out; Okoro could end up being a big-time player.